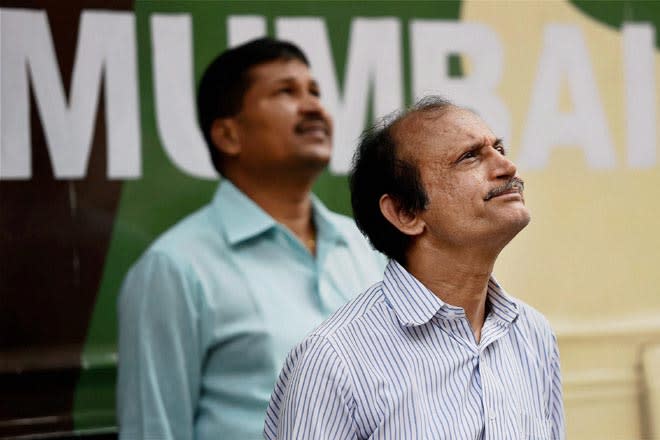 Stock markets on Friday opened on a subdued note on the first trading day of new financial year 2016-17, with the benchmark BSE Sensex sliding over 100 points and NSE Nifty slipping below the crucial 7,700-mark in early trade, despite positive economic data.

10.16 am: MEP Infrastructure shares surged as much as 7.89 per cent in the early trade on Friday after it informed bourses that it has received Letter of Acceptance from Road Infrastructure Development Company of Rajasthan (RIDCOR) to collect fee through contractor at two stretches on Alwar-Sikandra Road. READ MORE

8.43 am: The BSE Sensex and NSE Nifty are likely to open in red on Friday tracking Nifty futures on the Singapore Stock Exchange and weak global cues.

Asian shares and the dollar both lost more ground as investors began the new quarter in a cautious mood, with glimmers of life in China’s economy offset by a darkening mood in Japan.

The BSE Sensex on Thursday inched up by 3.28 points to 25,341.86 on caution due to carry-forward of positions to the April series and S&P putting China on negative outlook.

Aviation stocks will remain in focus on Friday as Jet Fuel prices were hiked in Delhi by 8.7 per cent to Rs 42,157 per kl.