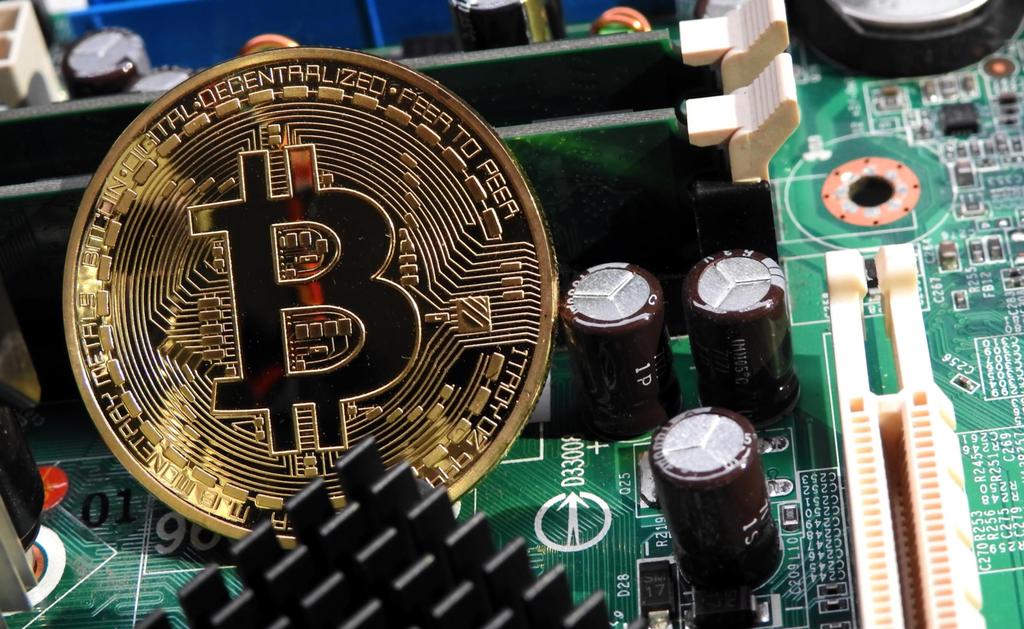 A Perth tech firm is on track to launch an Australia cryptocurrency exchange early next year.

The National Currency Exchange will initially trade in widely known bitcoin and ethereum, with other cryptocurrencies and upcoming initial coin offerings to be added later in 2018.

NCX chief executive Tommy Shin said $750,000 had been raised through private investors to fund the Australian exchange, along with a second exchange in Singapore.

Mr Shin said NCX would “operate to the highest governance and security standards”.

It has provisional compliance with the Australian Digital Commerce Association code of conduct in place and will work alongside AUSTRAC regulations, he said.

“We will also be adhering to best practice and industry standards used in the verification of users’ ID as part of Know Your Customer,” he said.

“We have also implemented real-time reconciliation and best practice accounting processes in place to ensure transparency.”

Mr Shin said NCX plans to open exchanges in Singapore, Malaysia, Indonesia, Croatia and other Asian countries over the next two years.

Bitcoin has soared to new highs this month as regulated US derivatives exchanges in Chicago started trading futures in the unit. It is now at $US16,770, about 15 per cent off its record high on Monday, but still up about 1600 per cent this year.

Investors have shown more interest in smaller digital coins such as ether and ripple, where gains have lagged bitcoin’s 17-fold rally this year, and as others speculate there is more room to gain because of their smaller market capitalisations.