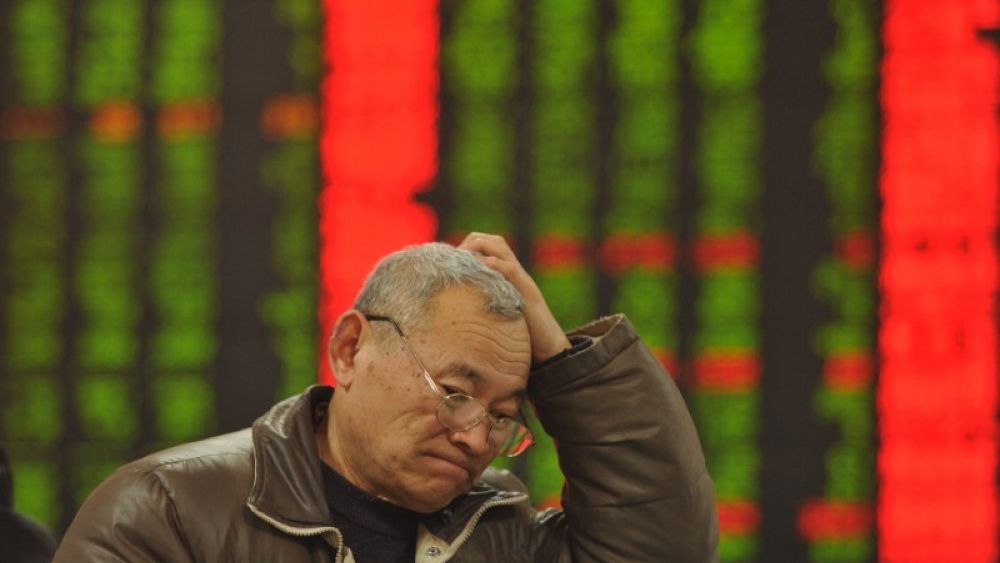 By Nichola Saminather
SINGAPORE (Reuters) – Investors’ enthusiasm for Asian stocks is waning as a raft of political and economic risks takes the shine off the best first-quarter returns in 26 years.
That period of strong gains could put Asian equities in the firing line for a sell-off, as funds investing in the region play it a lot safer than they were a few months ago on concerns that economic and business cycles may have peaked.
“Most of the positive news may be priced in already. But at the same time, if we’re seeing disappointments, this could be a trigger for more profit taking,” said Tuan Huynh, Asia Pacific chief investment officer at Deutsche Bank Wealth Management, who now recommends an underweight exposure to Asian equities from overweight at the start of 2017.
“Earnings season in the U.S. and political events like elections in Europe may bring negative surprises that could lead to corrections,” he said.
The MSCI Asia ex-Japan index <.MIAX00000PUS> returned 12.8 percent in the first three months of 2017, the best first-quarter performance since 1991, as almost $17 billion (13.31 billion pounds) of funds flowed into the region, excluding China and Malaysia.
(For a graphic of MSCI Asia ex-Japan first-quarter returns since 1991 click http://pdf.reuters.com/pdfnews/pdfnews.asp?i=43059c3bf0e37541&u=2017-04-25T030608Z_GFXED4P08M89S_1_RTRGFXG_RELATED.JPG)
But they’ve returned a pittance since then, and flows slowed to only $563 million in April through the 19th, according to Thomson Reuters data, as risks grew, including nuclear threats from North Korea, a series of elections in Europe and delays in fiscal stimulus and protectionist rhetoric from the United States.
Business activity in Asia, which had been above trend and improving in the second half of 2016 and earlier this year, is now above trend but decelerating, Goldman Sachs’ Chief Asia Pacific Equity Strategist Timothy Moe said in a podcast this month.
Over the last 15 years, average three-month returns in a period of above-trend improving activity have been 7.9 percent for the MSCI Asia Pacific ex-Japan index <.MIAPJ0000PUS>, while returns have fallen to 1.5 percent in above-trend decelerating phases.
“We’re going from a period of really juicy, good returns to a period where returns will be positive but decidedly more muted in magnitude,” he said.
The modest acceleration in global expansion and inflation expected in 2017 and 2018 is also not enough to return trade growth to pre-global financial crisis levels, according to Schroders.

EARNINGSSUPPORT
Cyclical upswings in China and the United States, which have helped trade, are likely to fade soon, Keith Wade, chief economist and strategist at the investment house, wrote in a note this month.
“Without the support of these two economies, global trade is likely to roll over (slow), at least in value terms, in the second half of 2017,” he added. “The implication is that this will take emerging market equities with it.”
Still, investors aren’t bailing out of Asia entirely, even though stocks are the most expensive relative to other emerging markets since February 2015. That is because they are still cheaper than developed markets, and earnings growth is finally materialising after years of disappointments.
Analysts expect earnings across the region to jump 17 percent this year from 2016.
“For that earnings trajectory to roll over, you’d have to see a breakdown in global reflation. It’s not our base case,” said John Woods, Asia Pacific Chief Investment Officer at Credit Suisse Private Banking and Wealth Management.
“We’re reasonably comfortable that this earnings story can continue for a year or so.”
However, if earnings do disappoint or expectations are downgraded — possibilities many investors are dismissing — that could be another catalyst for a sell-off.
For those buying, selectivity is key. Deutsche’s Huynh and M&G Investments’ Matthew Vaight prefer North Asia, specifically South Korea and Taiwan, which, along with being the cheapest in the region, also benefit from global growth.
Vaight, emerging markets portfolio manager at M&G, is underweight India, the region’s most expensive market, and also finds Indonesia and the Philippines overvalued.
India, which received the most inflows from foreign investors in the first quarter, is trading at 21.2 times earnings, compared with the cheapest, South Korea, at 12.1.
Investors appear split on China. While Goldman is overweight, on expectations that improving economic growth will filter through to earnings and that stability will be a priority ahead of the 19th National Congress in October, M&G cites concerns about Chinese banks.
“They are tools of state policy and poor allocators of capital,” Vaight said. The high valuations of many “new” China stocks, such as internet companies, are also difficult to justify, he said.

(Reporting By Nichola Saminather; Editing by Will Waterman)