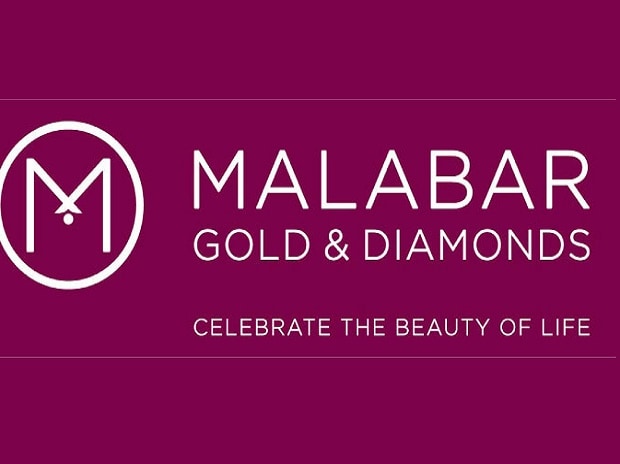 Malabar Gold & Diamond, one of the major retail chain of gold jewellery in the country, is planning to invest around Rs 1,000 crore this year mainly to expand its operations in new geographies overseas.

While the funding for the current expansion would be from banks and existing investors, the company would look at options such as Initial Pubic Offering (IPO) or Private Equity by 2020 for further growth, said M P Ahammed, chairman, Malabar Group.

The company at present has 175 showrooms across the world, including above 80 showrooms in India and overe 90 overseas. Plans are to establish around 60 showrooms overseas this year, including entry into countries like Indonesia, Hong Kong, Thailand and Sri Lanka. Its focus has been on the GCC countries, where it has majority of the overseas showrooms. It also has presence in Malaysia and Singapore and would look at expanding operations in these countries.

“There is a lot of opportunity available internationally and we are focusing there now. We are planning to invest around Rs 1,000 crore this year. The overseas expansion is over Rs 650 crore, including inventory,” he said.

In India, it would wait for the Goods and Services Tax (GST) implementation before deciding on any expansion plan. One of the major challenge in India is the competition between accounted and unaccounted business. The higher import tax is resulting in smuggling of gold to the country and it is difficult to compete with the parallel business created through this.
At present it has the presence in Kerala, Andhra Pradesh, Karnataka, Tamil Nadu, Maharashtra, Delhi and Kolkata. While a major expansion plan in India depends on the tax rates in the GST regime and the implementation of it, it will have organic growth of around 20 showrooms in India a year. He said there is a lot of potential for expansion India.
It has posted a turnover of around Rs 25,000 crore last fiscal year and is expected to grow to around Rs 31,000 crore during the current fiscal year. The Group has been diversified into real estate, watch retails, enterprise solutions, electronics and home appliances retail and organic farming and has over 1,000 non resident Indian investors. The company would look at fund raising through IPO or Private Equity by 2020 for further expansion.
TAXUD