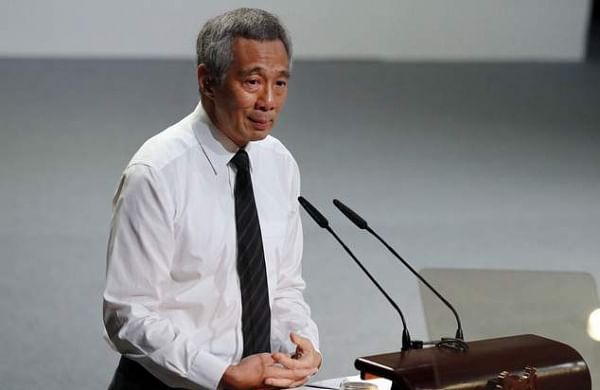 SINGAPORE: Singapore Prime Minister Lee Hsien Loong has praised the significant contribution of the Malayalee community in the country’s development, saying they have shown how to turn diversity into strength.

Speaking at a gala dinner to celebrate the 100th anniversary of the Singapore Malayalee Association, Lee said that one of the reasons behind the Malayalee community’s success is its embracing of diversity.

“In many countries, exclusivity and extremism are growing and breeding racial and religious distrust. Singapore is not immune to these diseases of the spirit. But we can protect and strengthen our multicultural system to make our society more resilient against such external pressures,” he said.

“The Malayalee community has shown how we can turn diversity into our strength. Singapore needs to do the same on a national level, with our different races and religions,” Channel News Asia quoted Lee as saying.

Currently, there are also three Malayalees in Parliament — Senior Minister of State Janil Puthucheary, and Members of Parliament, Vikram Nair and Murali Pillai.

The Malayalees have long embraced and celebrated diversity.

Counting Hindus, Muslims, Syrian Christians, and Roman Catholics in their midst, they are a fine example of turning diversity into strength, Lee wrote in his Facebook post today.

“Over the years, the Singapore Malayalee Association has helped to uplift the community, and to enrich and strengthen our social fabric. My congratulations to the Association on its centenary,” he said.

To mark its centenary, the association will set up a SGD 1 million financial aid fund for needy students as well as a wellness centre for the elderly here.