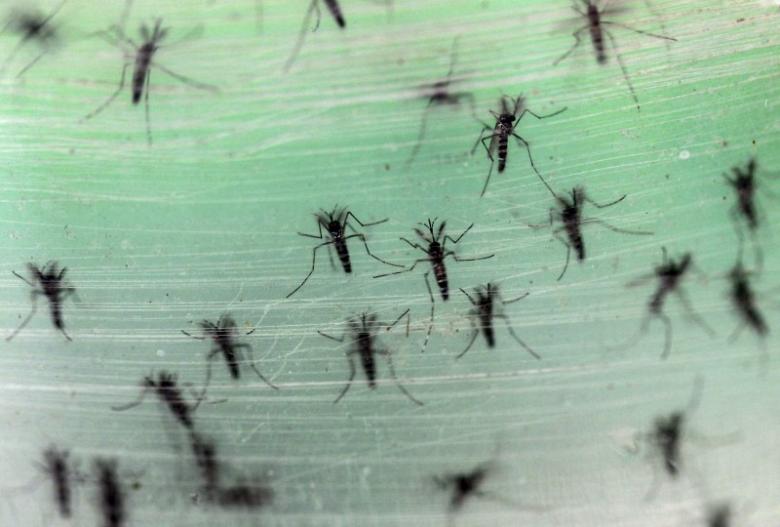 An online statement from the Health Ministry’s director general, Noor Hisham Abdullah, did not specify if the man from the state of Selangor contracted the case locally or overseas.

The statement said that during Nov. 14-28, the man was in Kuala Lumpur, in the Selangor city of Shah Alam and in Perak state, north of Selangor.

“His family members were questioned and their blood and urine samples were taken as soon as he (the patient) tested positive for Zika,” said Noor Hisham.

“Active case detection is being conducted in the patient’s residential area to detect if neighbouring residents have symptoms of Zika.”

Malaysia confirmed its first Zika case in September, after a woman tested positive for the virus following a three-day visit to neighbouring Singapore.

U.S. health officials have concluded that Zika infections in pregnant women can cause microcephaly, a birth defect marked by small head size that can lead to severe developmental problems in babies.