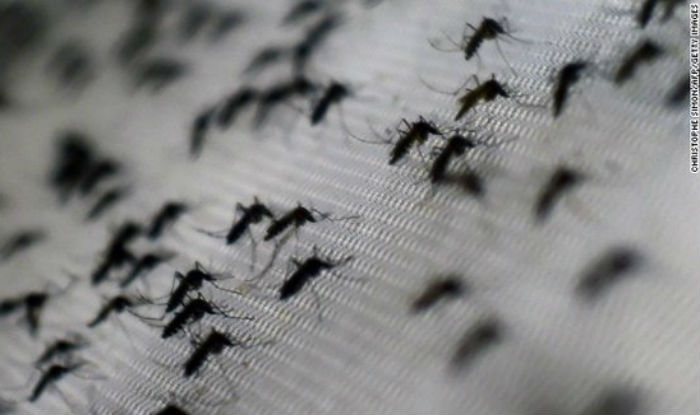 Kuala Lumpur, Sep 1: Malaysia’s Health Ministry says a woman who traveled to Singapore has been diagnosed with the Zika virus, the country’s first case of the mosquito-borne disease. The ministry says the 58-year-old woman tested positive for Zika in her urine after she developed a rash a week after her return from Singapore. (ALSO READ: 115 Zika cases in Singapore, first pregnant woman diagnosed )

It says her daughter in Singapore also tested positive for Zika. It said today the virus was believed imported from Singapore since the woman started experiencing symptoms on the same day as her daughter. Zika has mild effects on most people, but can be fatal for unborn children. Infection during pregnancy can result in babies with small heads a condition called microcephaly and other brain defects. Singapore says more than 40 people have been infected by the virus.