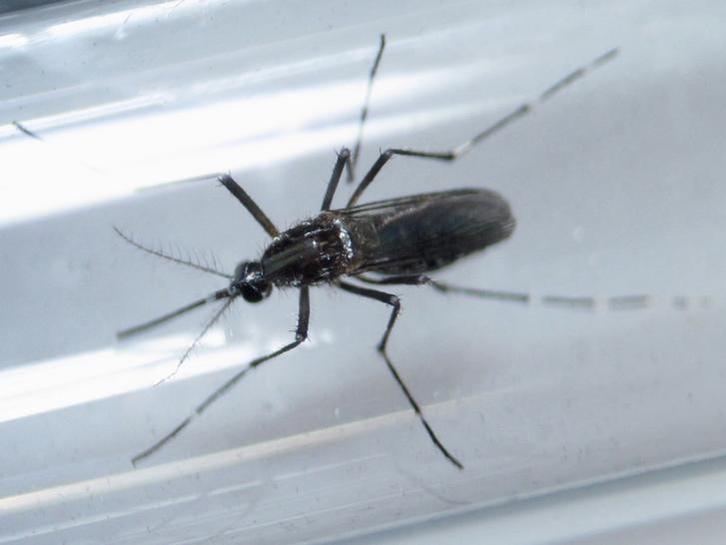 By A. Ananthalakshmi | KUALA LUMPUR

KUALA LUMPUR A 61-year-old man diagnosed with the first case of a locally transmitted Zika infection in Malaysia has died from heart disease complications, and not from the mosquito-borne virus, the health ministry said on Saturday.

The ministry had said earlier that the patient was already suffering from high blood pressure, coronary heart disease, chronic kidney disease, kidney stones and gout before he sought medical attention on August 30.

He had developed a fever three days before that and sought further treatment as he experienced worsening fever, muscle aches and diarrhoea.

The patient passed away on Saturday from complications caused by his underlying heart disease, Malaysia’s health director-general Noor Hisham Abdullah told Reuters, adding that the patient was due for bypass surgery next month.

The death was not due to Zika, which usually has mild symptoms, he said.

“The full result of investigations on his cause of death is still pending,” Hisham said.

The patient, whose blood and urine samples tested positive for Zika, had not travelled overseas recently and was probably bitten by an Aedes mosquito infected with Zika, the ministry said in an earlier statement on its website.

The city-state announced the first locally contracted case of Zika last Saturday, and the number of diagnosed infections has grown steadily with the number of cases totalling 215 as of Saturday.

The Malaysian health ministry said that since the Zika virus had been detected in the country the number of cases was expected to increase further, “especially if prevention activities for Aedes are not seriously taken up by the community, individuals and other relevant agencies”.

It has initiated vector control activities, including eliminating Aedes breeding sites, larvaciding and fogging in residential areas and places that the patient had visited.

Zika infections in pregnant women have been shown to cause microcephaly – a severe birth defect in which the head and brain are undersized – as well as other brain abnormalities.

The connection between Zika and microcephaly first came to light last year in Brazil, which has since confirmed more than 1,800 cases of microcephaly.

In adults, Zika infections have also been linked to a rare neurological syndrome known as Guillain-Barre, as well as other neurological disorders.

There is no vaccine or treatment for Zika, which is a close cousin of dengue and chikungunya and causes mild fever, rash and red eyes.

An estimated 80 percent of people infected have no symptoms, making it difficult for pregnant women to know whether they have been infected.