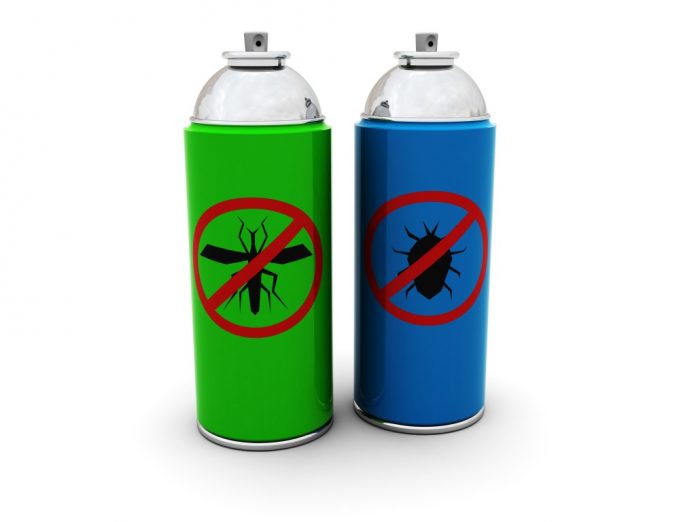 A man has attempted to commit suicide in Benue State by ingesting insecticide after Mavrodi Mondial Moneybox froze accounts of participants in the Ponzi scheme, two weeks to his wedding.

The development which has led to panic among millions in the country hit the man, identified as Adakole, hard as he had reportedly invested N300,000 meant for his wedding in the scheme.

Realising that not only was his investment and 30 per cent interest unlikely to accrue to him before the wedding, but he risked losing everything, he opted to take his life and consumed insecticide.

Daily Post quoted a friend of the MMM victim as saying he is battling for his life at a clinic in Otukpo where the incident occurred.

The friend, who said Adakole had called him to confirm if it was true that the scheme had “crashed” before attempting to take his life, also told Daily Post that he had contacted the fiancée who resided in Abuja.

MMM had on Tuesday announced that it was freezing accounts for one month, a move seen by many as indicating that the scheme had crashed as long expected.

Although those behind the scheme stressed in a notice to participants that it had not crash, many believe it was just masking the fact that it had scammed people as predicted by regulatory authorities.

The scheme had since been declared illegal by the Federal Government.