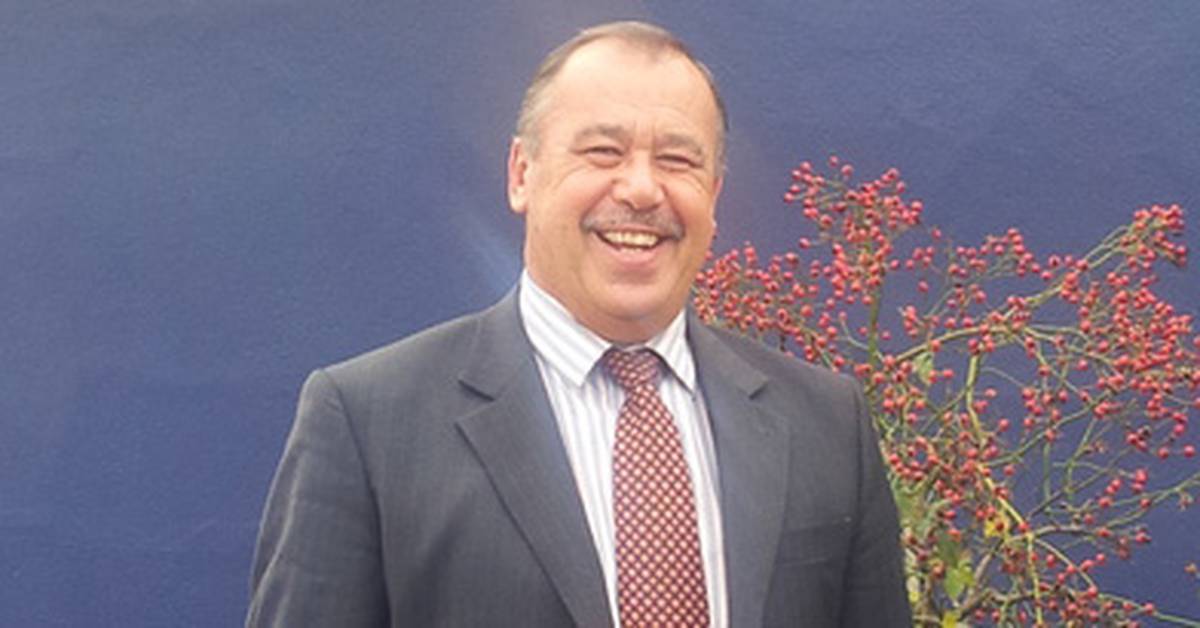 The principal of a primary school who pocketed a $550 ‘wellbeing’ payment is defending his board saying the auditors got it wrong and the spending was justified.

Manurewa West Primary principal David Wallis said he took issue with sections of the audit saying there was nothing to hide including the reason for the $550 one-off payment for a mini-break after a stressful final term. He also disputed funding over international travel saying the taxpayer had not had to foot a cent for a trip to Asia.

“It’s a black mark and we’re a top school. We’re a very, very successful school and it doesn’t read well at all,” he said.

An Auditor-General’s report released yesterday named and shamed schools for their use of funds – including overseas travel, a $7000 staff party and gifts for principals including a ride-on mower and “wellbeing” payments.

Another school did not pass on $3700 collected specifically for Fiji flood victims.

Wallis said that in recent weeks he had spoken to the school-based auditors, the office of the Auditor General and the Ministry of Education ahead of yesterday’s damning report into the annual review of school financial statements.

He said Manurewa West Primary had lodged concerns with the school-based auditor and the process used to assess accounts.

“We are not in agreement with a couple of the comments,” said Wallis.

Today the Ministry of Education said if there were any instances of fraud they would be reported to the appropriate enforcement agency.

While the school was given an unqualified, acceptable audit there were spending issues that had ended up a black mark against the board.

It included the payment of Wallis’ home broadband and telephone bill and a wellbeing payment after a particularly stressful final term last year. There were also concerns about an international professional development trip to Fiji and Indonesia.

Wallis said the board had elected to reimburse his communication bill as they regarded it as a tool of the trade and required him to be available at all hours of the day and night.

Wallis said the wellbeing payment was in gratitude for a term’s worth of extra paper work – including dealing with the troubled education pay system Novopay – after the school had four staff leave an administrative role in quick succession.

He said he put in many extra hours of work each week to deal with the work load and probably saved the school many thousands of dollars but it took a toll.

“By the end of the term I was pretty washed out and I was under a considerable amount of work stress. The board recognised this and offered a grant of $550 and told me to go and have a well earned break and gave me enough money for a night in a hotel for a weekend away.”

Wallis said the issues surrounding the international travel were more due to the wrong wording coupled with an uncorrected error by the auditors.

He said a trip to Singapore and Kuala Lumpur was professional development focusing on Asian and Islamic culture.

These were important aspects of his changing school community and it was important to be professionally appraised.

While the auditors saw the second leg of the journey as a junket Wallis said it was not funded by the taxpayer but a charitable trust, business interests and by staff.

He said the school took issue with payment details with the auditor which were never corrected ahead of the final report.

“We met with the Ministry of Education last Thursday and the auditor did agree they had made a mistake.”

He said while he recognised there were some accounting grey areas the school had not acted illegally. But they were happy to call in the New Zealand School Trustees Association for guidance for the payment of allowances.

The Ministry of Education’s deputy secretary sector enablement and support Katrina Casey said in all instances where the Office of the Auditor General had flagged concerns the ministry would work closely with the schools to make sure they understand their responsibilities and make decisions accordingly.

Blockhouse Bay Intermediate today refused to answer calls after yesterday’s review revealed a charitable donation raised for the victims of Cyclone Winston was used on the school and never given away.

When approached for comment from the board of trustee chairperson and principal a school staff member directed calls to the Ministry of Education.