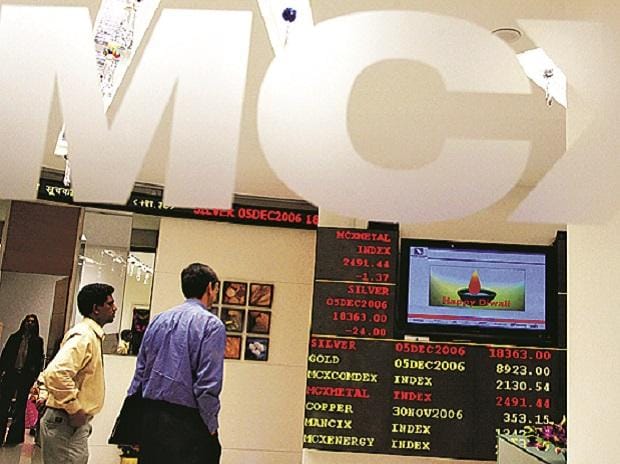 Multi Commodity Exchange (MCX) has started enrolling bank subsidiaries for trading in commodity derivatives. Axis Securities, an arm of Axis Bank, has become the first such, the first after the central bank permitted commodity exchange membership to provide broking services. The membership was granted in the first week of last month.MCX is also planning futures contracts in brass. In another first from MCX, this one, unlike with other metals traded on the exchange, will be physical deliverable ones. The Securities and Exchange Board of India has already given approval.MCX said participation of entities backed by financial institutions such as banks in the commodity derivatives market will provide great impetus for developing a commodities market. While providing these banks and their broking arms new business opportunities. The other major benefit would be to its clients in the commodity value chain with exposure to price risk. The brass futures contract, as mentioned earlier, would be delivery-based, as would others being planned. So far, metals contract on the exchange are cash-settled. Several small and medium units which wanted to hedge in metals wanted contracts which could be settled in physical delivery. The brass parts industry is largely centred in the Saurashtra region of Gujarat. An MCX spokesperson said, “We are going to launch the contract next month.

We are doing ground level engagement, starting with Jamnagar next week, to prepare for the launch.” </span> Next on its radar is rubber deliverables. At present, the Ahmedabad-based NMCE is a leading exchange in rubber futures. The exchange is now to merge with the Reliance Capital-anchored ICEX. MCX has already received approval for deliverable rubber futures. It has also applied to Sebi for a diamond contract, for which it soon expects approval. One that is launched, it plans options in diamonds. MCX has signed an agreement with the Singapore Diamond Investment Exchange. Incidentally, the National Commodity and Derivatives Exchange has applied with Sebi to allow physical deliverable contracts in aluminium and nickel. And, MCX will be also applying for approval in options regarding crude oil, silver, copper and zinc, said the exchange’s spokesperson. It had earlier launched gold options, yet to pick up. It is now proposing to launch more options and sought permission to introduce a liquidity enhancement scheme. Globally, and also on the National Stock Exchange here, options are a major revenue earner for exchanges. The MCX spokesperson said the options to futures ratio should ideally be 50-60 per cent and it expects 15-20 per cent within six months of the launch of contracts. The revenue contribution expected is 15-20 per cent over the next three to four years. There is, at present, no transaction charge on options; that will start after volumes reach a particular scale and stabilise.