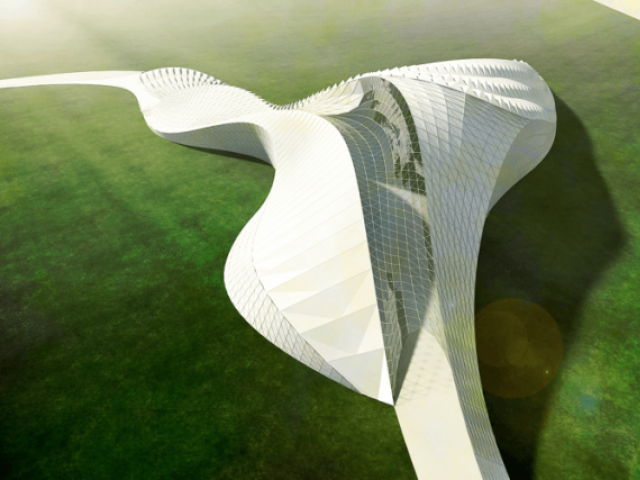 Chris Kelsey is a high school dropout. He’s also a millionaire and a serial entrepreneur.

“Growing up as a teenager, I didn’t have any money,” he tells Tech in Asia. “And when I started Appsitude, I finally did, and I was thinking, what is something that we can do to change the world?”

Chris is the co-founder and CEO of Cazza, a construction automation company. Before that, he was the CEO of Appsitude, a mobile app development and marketing startup that he founded when he was 17.

This startup wants to be the Google for your personal data

In October, Appsitude was acquired by Indian entrepreneur and investor Deepansh Jain, giving Chris the chance to turn his attention to something with more social impact, like building environmentally sustainable, low-cost housing. That’s what he and his co-founder, Fernando De Los Rios, hope to achieve with Cazza.

“When I first heard about climate change and everything, I got really scared,” he recalls.

While running Appsitude, Chris began looking at ways to minimise the leftover waste and carbon footprint generated by construction companies. When the opportunity came to sell Appsitude, he didn’t hesitate and pulled in Fernando – then Appsitude’s COO – to go “all in” on Cazza.

Cazza wants to automate as much of the construction process as possible, from laying down foundation to building walls. The company has developed its own proprietary construction material: a concrete-like substance that it says is up to 80 percent recycled material.

Another one of Cazza’s products, a portable, crane-like 3D printer, can extrude this material into walls, layer by layer. Through the company’s software, users can design their own 3D models, or draw lines where they want material printed and at what height. According to Cazza, the company’s 3D printing machine can build a 100 square meter house within 24 hours.

“You bring the machine on site, you press start, and it essentially just builds the house,” says Chris. 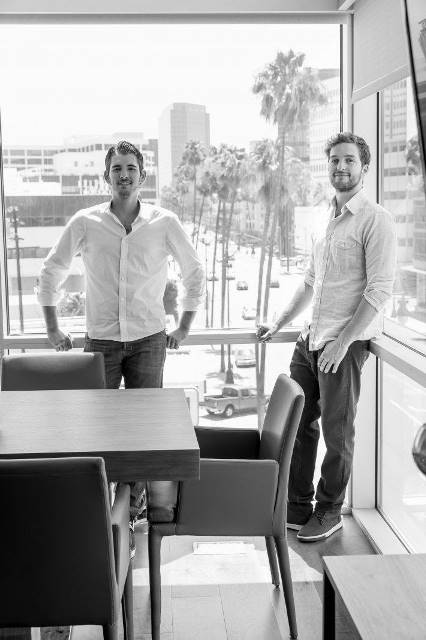 Cazza is keeping the specifics of its technology tightly under wraps until December. Currently, the company is partnering with construction companies, real estate developers, and government entities in places in Asia and the Middle East, such as Dubai, Singapore, and China, to close large-scale projects that will be announced in three to six months, says Chris.

“Some countries or parts of the country will be like, oh this is great, but then they want to make sure they have human labor,” explains Chris, referring to some of the resistance Cazza has encountered due to concerns around the impact of automating the construction process.

So far, the US-based company has more than 50 engineers employed around the world. To date, the company has not accepted any funding from outside investors – Chris is funding the company on his own.