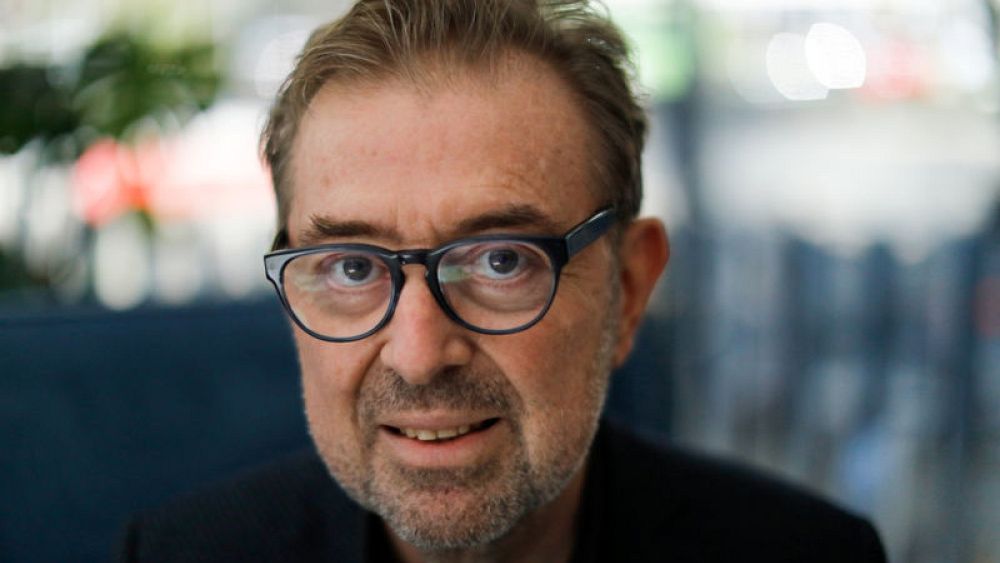 Trump’s threats to dump NAFTA and his plan to slash corporate taxes have fired debate in Mexico over how to respond, from overhauling its own tax system to increasing land cultivation and even scrapping all tariffs to become a free trade hub.

U.S. exporters may still face tit-for-tat countermeasures if Trump imposes curbs on business with Mexico, but officials say the Latin American country’s ultimate objective is to lower barriers to trade.

“It would be kind of suicide for Mexico to close itself off now,” Guillermo Romero, economy minister for the central state of Guanajuato, a major carmaking hub, told Reuters. “Mexico would open up to find different solutions and ways into trade.”

Mexico has lobbied hard to defend NAFTA. The country is heavily dependent on U.S. demand, which soaks up around 80 percent of its goods exports.

President Enrique Pena Nieto’s government has also indicated it could change tariffs, without suggesting how.

Trump has threatened to quit the trilateral free trade bloc with Mexico and Canada if the 1994 accord cannot be renegotiated in favour of the United States.

Negotiations have made halting progress. Deep-rooted resistance to U.S. attempts to earmark a larger share of the automotive industry, restrict Mexican and Canadian agricultural trade and other issues have raised fears for its future.

World Trade Organization rules would kick in without NAFTA. With Mexican inflation near 16-year-highs, a major priority would be to prevent price shocks, said an official familiar with the administration’s thinking.

“So you may bring down tariffs, even if that suits U.S. grain exporters,” the official said, speaking on condition of anonymity due to the sensitivity of the matter.

Mexico is already in talks with Argentina, Brazil and the European Union to either sign new or upgrade existing trade agreements, and is pushing to revive the stalled Trans-Pacific Partnership deal.

Some want to go further still. Senator Francisco Burquez of the opposition centre-right National Action Party (PAN) says Mexico should unilaterally scrap all tariffs in order to cut costs for both consumers and exporters.

With a five-year transition, estimated Burquez, Mexico could adjust to a tariff-free regime and become a giant Latin American entrepot to rival Singapore or Hong Kong.

“There’s life after the death of NAFTA,” he said. “More opening is the thing.”

Such a radical approach is unlikely to gain traction for now but even some opposition lawmakers on the left, traditionally more skeptical toward free trade, are supportive of an outward-looking trade policy to counter Trump.

“If Trump insists on his anti-Mexicanism, any Mexican government will seek (trade) partnerships with other countries,” said lawmaker Agustin Basave, a former chairman of the centre-left Party of the Democratic Revolution (PRD).

Mexico is targeting U.S. corn imports in particular, worth $2.6 billion (£2 billion) annually, opening up channels in Brazil and Argentina to substitute U.S. suppliers if necessary.

“If we put pressure on (U.S.) exporters to Mexico … they’re going to be our best allies in getting the United States to put together a good deal,” de la Vega said.

The farm lobby is also exploring steps, including improving soil and irrigation, that could allow it to boost the amount of arable land in Mexico to 26 million hectares from 22 million in about five years, de la Vega said.

To counter Trump’s tax cuts and keep investment flowing to Mexico, business lobbies and some influential lawmakers have urged the government to lower corporate levies.

A tax overhaul which set out to capture the quarter of the economy that works off the books could provide Mexico with room for maneuver, said de la Vega.