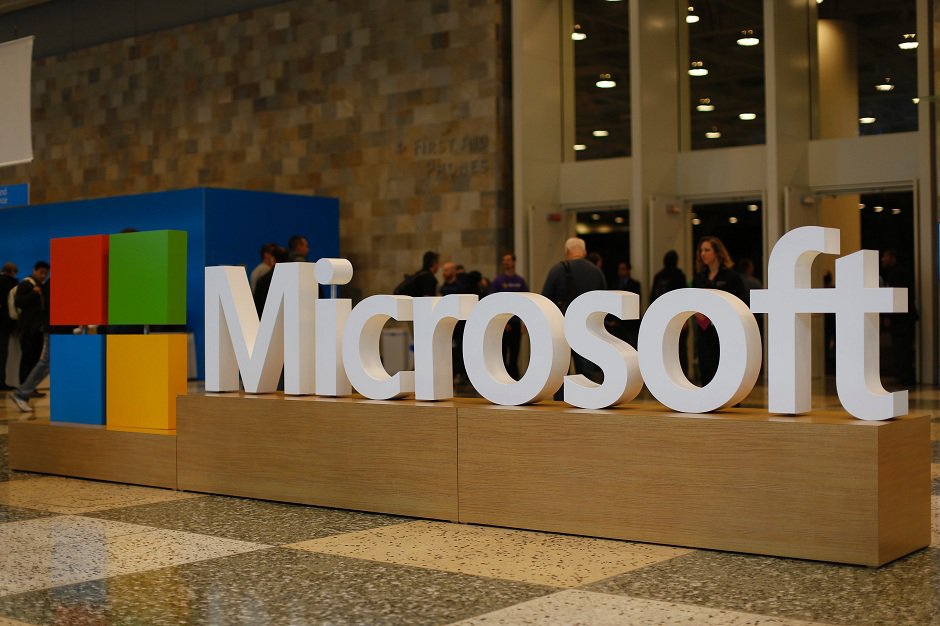 Microsoft Corp opened a center in Brazil on Wednesday where officials will be able to inspect its programming code PHOTO: AFP

Microsoft, still stung by accusations that it installed “back doors” for the US government to access customers’ communications, opened a center in Brazil on Wednesday where officials will be able to inspect its programming code, in an attempt to allay suspicions in the region that its software programs are vulnerable to spying.

Behind reinforced walls and with strict security settings, the world’s biggest software company showed off its fourth ‘Transparency Center’ in Brasilia, where experts from Latin American and Caribbean governments will be able to view the source code of its products.

The effort to build trust follows heightened suspicions in the region after former US National Security Agency contractor Edward Snowden leaked documents in 2013 that showed the agency was capturing massive amounts of data from emails handled by major US technology companies, including Microsoft.

The leak, in addition to another Snowden disclosure that the United States had been spying on communications including those of former Brazilian President Dilma Rousseff, prompted Brazil and other governments around the world to reconsider how much they could trust US technology companies not to install back doors at the request of US intelligence agencies. At the new site, visited on Wednesday by officials including the speaker of Brazil’s Congress, no electronics will be allowed into the secure viewing room.

Microsoft prevents anyone from copying the massive amount of coding on display – as much as 50 million lines for its email and server products. Viewers inspect copies of source code on computers connected only to local servers and cut off from the internet. The copies are later deleted. Viewers can use software tools to examine the code, Microsoft said, but it was not immediately clear whether experts would be able to run deep code analysis necessary to uncover back doors or other bugs.

It is by no means certain the effort by Microsoft will diminish concerns about spying, but Brazil’s reaction to the generally secretive software company opening up its code was initially positive.

“This center is aimed at showing that there are no traps, it is a good step,” a Brazilian government official, who asked not to be named because he was not authorized to speak about cyber security, told Reuters. The Brasilia facility is Microsoft’s fourth transparency center after the NSA scandal.

Microsoft might announce something big at its October 26 event

It set up the first one at its Redmond, Washington headquarters in the United States in 2014, one in Brussels last year and one in Singapore earlier this month. It will soon open another in Beijing.

The centers allow for face-to-face discussions between government experts and developers. “Governments can verify for themselves that there are no back doors,” said Mark Estberg, senior director of Microsoft’s global government security program.