Mikser to travel to New York for UN General Assembly 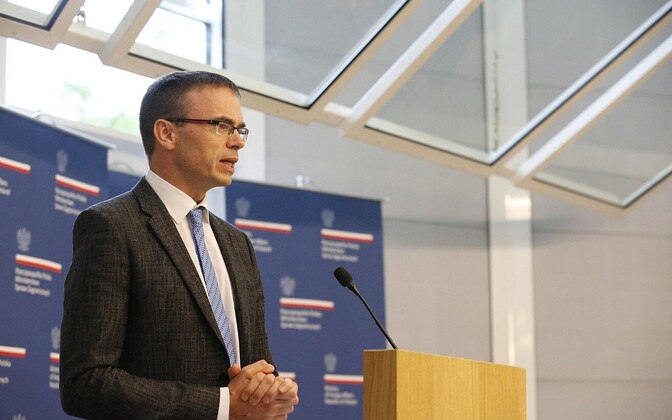 The subject of this year’s General Assembly is “Focusing on People: Striving for Peace and a Decent Life for All on a Sustainable Planet”. Mikser will give a speech at an associated event organized by Estonia and the European Commission about the rights of indigenous peoples, and another event organized in cooperation with the Maldives concerning the prevention of violence against children, the Ministry of Foreign Affairs said in a press release on Saturday. He will also participate in an event focusing on the fight against sexual exploitation.

Mikser will also join a meeting of the foreign ministers of the European Union discussing the situation in Libya.

A number of bilateral meetings is also on the minister’s schedule, including with delegations of Algeria, El Salvador, Grenada, India, San Marino, Singapore, and Vanuatu as well as representatives of the American Jewish Committee.

Mikser will return to Estonia on Friday next week.