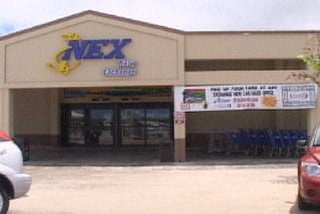 After a faulty program update resulted in duplicate charges for credit and debit card holders using military installations in Guam in September, more has surfaced about the extent of the erroneous charges. According to public affairs officer Lieutenant Tim Gorman, in total over 133,000 charges were duplicated.

The monetary impact spread across Guam, California, Japan, Korea and Singapore amounted to $5.3 million. Lt. Gorman said the system error has been resolved, and added the military has opened a reimbursement center where customers can file claims for any unresolved fees.