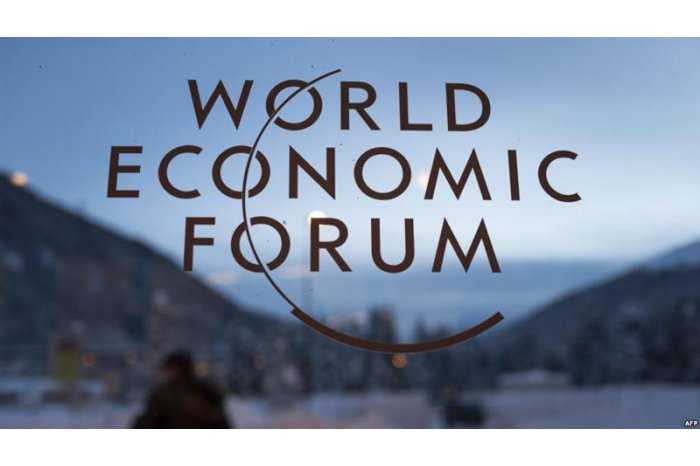 Chisinau, 27 September /MOLDPRES/ – Moldova went up 11 positions in a ranking of the most competitive countries, worked out by the World Economic Forum (WEF), up to the 89th position out of 137 economies analyzed, according to the Global Competitiveness Report 2017-2018, launched at the world level, including in Chisinau.

With four points out of seven possible ones, Moldova improved its performance against the 2016 year, when it recorded a downfall of 16 positions in the ranking and a worsening of the number of points accumulated. In the ranking, the Moldovan economy is positioned immediately after Algeria, Greece and Nepal and outruns Namibia, Kenya and Argentina.

According to the WEF survey, Moldova is outrun by the countries of the region, Ukraine and Romania, which ranked 81st and, respectively, 68th. Member countries of the Commonwealth of Independent States (CIS), such as Azerbaijan (35th position) Kazakhstan (57th), Georgia (67th), Armenia (73rd), Tajikistan (79th) are in front of Moldova.

“Moldova, along with 35 most weakly developed states, was included in the category of states the competitiveness of which is based on the intensive use of factors,” Rector of the Moldovan Academy of Economic Studies (ASEM) Grigore Belostecinic has said at the unveiling of the Global Competitiveness Report. A state the competitiveness of which is based on factors means “concentration of exports in industries based on natural resources, climate conditions, labour force, as well as low competition, low purchasing power. States with quite sensible economies to world crisis and the change of exchange rates.”

“The WEF report is considered, with good reason, the most important and reliable source of information on the evolution of the economic competitiveness, policies applied by the state and, at the same time, suggests measures which must be taken,” Belostecinic noted.

Moldova got the lowest number of points, 2.6, and the worst position, respectively 128th, in terms of “innovations.” The performances in this sector have improved insignificantly against the last year, when the country ranked 133rd. The development of the financial market, the state’s institutional capacity and the efficiency of the goods market are another three fields in which Moldova got low marks.

Moldova achieved a better number of points in terms of work preparation (53rd position), higher education and training (83rd position) macroeconomic stability (81st). According to the report, things went good in these sectors. The country made improvements in eight indexes out of 12 ones. “Moldova ranked 22nd in terms of “imports as percentage of the Gross Domestic Product (GDP), 23rd according to the “index of solidarity of legal guarantees,” it is on the 30th position in terms of the “number of days necessary to start a business” and 34th in the “speed of access to the Internet”, Grigore Belostecinic also said.

Just as during the years before, the biggest problems faced by investors and entrepreneurs are corruption, political instability, access to money, inefficient governmental bureaucracy, inadequate infrastructure. “As much as 77 per cent of the respondents referred to corruption as to a factor with negative impact on doing business, even if we have a slight improvement against the last year, when 87 per cent of the respondents put corruption on the first place as negative factor,” Belostecinic said.

Switzerland has preserved its position of world leader in the ranking of the most competitive states of the world for the sixth year in a row. It is followed by the United States of America, Singapore, the Netherlands and Germany.

According to the WEF methodology, the Global Competitiveness Index is calculated based on 110 indexes, distributed in 12 groups, on a scale of ten points.

ASEM is the official partner of the World Economic Forum in Chisinau in the holding of the survey in Moldova.