Most Asia stocks start week on a high, Hong Kong up for tenth day 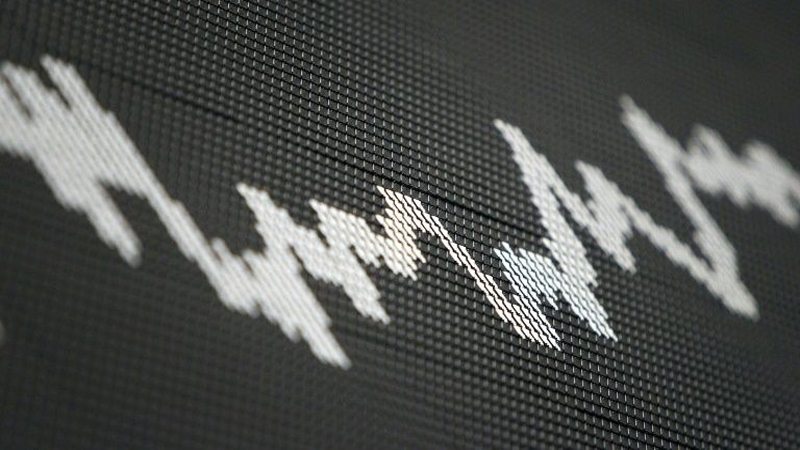 Most Asian markets rose on Monday following yet more records on Wall Street, with Hong Kong chalking up its tenth day of gains.

Traders in New York pushed all three main indexes ever higher on Friday, unperturbed by a well-below-forecast jobs reading. Analysts said the figures indicated the employment market was tightening.

With the corporate earnings season about to begin, global equities continue to see in the new year on a positive note, with optimism boosted by a strong US economy.

Greg McKenna, chief market strategist at AxiTrader, said: “There is a growing feeling that US stocks have entered the final stage of this great bull market. That’s certainly a view that seems to be starting to gain traction. “But even as traders and investors worry we are in the ‘frothy’ stage of the rally, there is still some reluctance to call a top. That makes sense given the strength of the US and global economy and the impetus from the tax cuts.”

However, he warned: “But sometime in the next few months, all the good news will be priced in.”

Hong Kong rose 0.3 percent, continuing an impressive run of gains that have seen the Hang Seng Index rise more than five percent to its highest level since late 2007.

Shanghai rose 0.5 percent, Sydney added 0.1 percent and Singapore was 0.2 percent higher, while Seoul put on 0.6 percent as officials from North and South Korea prepare to hold talks for the first time since 2015.

Taipei, Jakarta and Bangkok were also higher but Wellington and Manila dipped. Tokyo was closed for a public holiday. Investors were given a strong lead from their US counterparts, who looked past news that 148,000 new jobs were created in December, well off the 190,000 expected.

Oil – West Texas Intermediate: UP eight cents at $61.52 per barrel