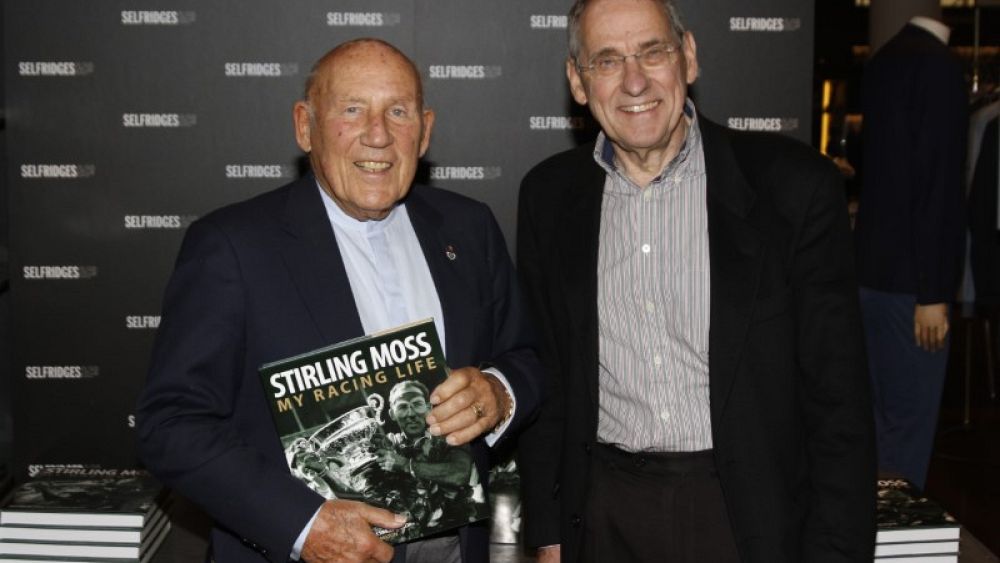 LONDON (Reuters) – British Formula One great Stirling Moss is retiring from public life at the age of 88 to rest and spend more time with his family, his son Elliot announced on Friday.

“Following his severe infections at the end of 2016 and his subsequent slow and arduous recovery, the decision has been made that…the indefatigable man will finally retire,” he said in a statement on Moss’s website, which is also closing.

Moss, winner of 16 grands prix and widely regarded as the greatest driver never to win the championship, retired from all forms of racing only in 2011 when he was 81.

He continued to maintain an active public life, however, attending some races and functions.

Four times a Formula One world championship runner-up, the Briton ended his professional career after an accident at Goodwood in 1962 but had continued racing historic cars for his own pleasure.

Moss was taken ill in Singapore in late 2016 and spent 134 days in hospital battling a chest infection.

He also survived a three-storey plunge down a lift shaft at his London home in March 2010, breaking both ankles and four bones in his feet.