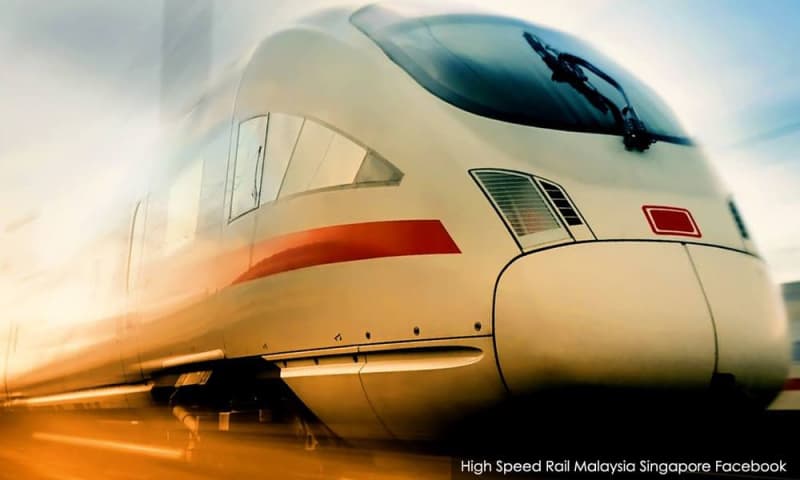 MP SPEAKS | Malaysia is becoming an international laughing stock for proposing to revive the KL-Singapore High Speed Rail (HSR) after paying RM320 million in compensation to Singapore for terminating the project earlier this year. This flip-flop is symbolic of both the Perikatan Nasional (PN) and BN governments’ incompetence and indecisiveness, costing taxpayers unnecessarily RM320 million for a start-stop-start project. The Pakatan Harapan government had delayed the project in 2018 to allow for a review of the exorbitant pricing and the cost structure agreed to by the previous BN government. …