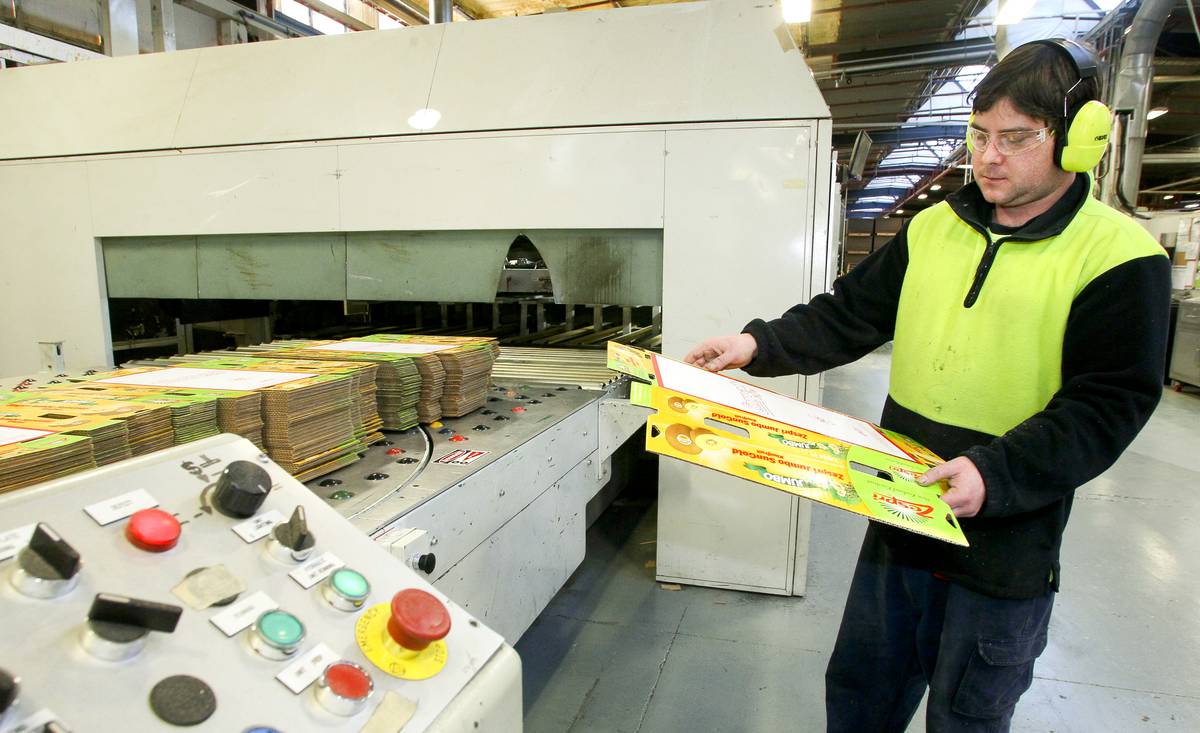 National has released trade policy to complete or start seven free trade deals – which it says will unlock markets with 2.5 billion people.

“We have a once in a generation chance to tear down trade barriers and only National is willing to take this opportunity,” McClay said.

“We will work to unlock markets with 2.5 billion new consumers for the benefit of large and small exporters…this new trade access will create shiploads of jobs for Kiwis and be worth billions of dollars to our economy and businesses across the country.

“Collectively, the new trade deals will advance New Zealand’s free trade goods exports coverage from 53 per cent to 78 per cent.

McClay said the plan includes pushing to complete TPP 11. The original Trans-Pacific Partnership was signed in 2016 by 12 Pacific rim nations but had not entered into force. A spanner was thrown in the works when US President Donald Trump signed a Presidential Memorandum to withdraw the US from TPP in January.

Representatives, however, from the 11 remaining members have met several times this year and agreed to launch a process to assess options to bring the so-called TPP 11 into force expeditiously.

“Our opponents want to stop and re-negotiate the whole package. That would set the cause of New Zealand trade access back many years,” McClay said. “National is the only party for voters serious about trade.”

Labour’s finance spokesman Grant Robertson said this month that New Zealand should hold out for a better TPP deal, including making sure a New Zealand government could stop foreigners buying property. The party has said it is a long-standing supporter of free trade, but could not support the TPP because it threatened New Zealand’s sovereignty.

If re-elected, National has pledged to seek FTAs with:

• the United Kingdom, after Brexit is completed

National says it will also seek to complete negotiations with:

He said National would “push for greater access for Kiwi businesses” to India, Russia and the Gulf Cooperation Council countries in the Middle East.

Progress on getting an FTA over the line with the Gulf countries has stalled after fallout between Qatar and other council members.

New Zealand spent more than $11.5 million to fly almost 1000 sheep to Saudi Arabia and help set up a demonstration farm there in an effort to progress the Gulf States FTA. The farm is owned by businessman Sheikh Hamood Al Ali Khalaf, who was unhappy with the Government’s handling of its ban on live sheep exports for slaughter.

In November last year Auditor-General Lyn Provost concluded the spending of public money on the farm was not corrupt but had “significant shortcomings”.

Previous Addvalue Technologies : TEAMED UP WITH A PRC PARTNER TO DEMONSTRATE PROOF OF CONCEPT FOR THE FIRST OUTDOOR TOURISM SECURITIES SYSTEM IN XINJIANG USING SATCOM IOT
Next WomenCorporateDirectors Asia-Pacific Institute to Explore Top Factors Affecting Markets, Trade, and Investment – and How Boards in the Region Should Prepare