President Joko “Jokowi” Widodo is due to meet with entrepreneurs and taxpayers in Bandung, West Java, on Monday, to discuss the government’s tax amnesty programs.

“The President will also visit the Institute of Public Administration (IPDN) for the same reason,” a media official with the State Palace said.

The visit to Bandung is a part of the President’s talks and meetings with prominent businesspersons across the country to persuade them to take part in the program, the official said.

The President has also visited Singapore to talk with tax evaders in the neighboring country.

A number of ministers and top level government officials are accompanying the President to convince businesspersons to repatriate their assets as early as possible in order to make the most of the benefits available to them.

Repatriated assets will enjoy a redemption rate ranging from 2 to 5 percent of the assets, while declared assets will have a 4 to 10 percent rate.

The government hopes to see Rp 4 quadrillion (US$303 billion) in declared assets and Rp 1 quadrillion in repatriated assets from overseas, and to pocket Rp 165 trillion in tax revenues from the penalties. (dan) 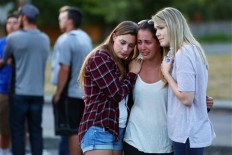 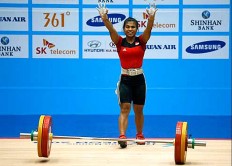