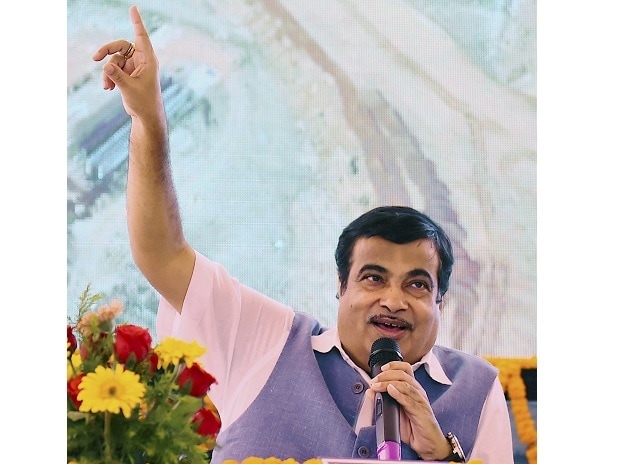 “I am going to London on May 12 to finalise things for the masala bonds,” the Road, Transport, Highways and Shipping Minister told PTI during the inspection of under-construction Rs 11,000-crore Eastern Peripheral Expressway here.

The minister said that there is huge potential in the NHAI projects and they can easily monetise their resources to invest in other projects.

There is huge appetite for the rupee-denominated bonds and the proceeds can be utilised for highways building, he said.

Gadkari this week launched roadshows in Singapore to woo international investors for the NHPC’s masala bond issue. The roadshows, to be held at Hong Kong too, will conclude in London in the second week of May.

Axis Bank, Nomura, SBI Capital and Standard Chartered, which have been hired to manage the masala bond issuance, are conducting the roadshows.

The rupee-denominated offshore bonds, popularly known as masala bonds, got a tax benefit in the budget for 2017-18. The instrument has been exempted from taxation for transfer among non-residents, while a low rate of 5 per cent would be applicable for investors till 2020.

The decision to levy lower tax deducted at source (TDS) of 5 per cent with respect to masala bonds would be retrospectively effective from April 1, 2016.