No official extradition request made by India to Pakistan 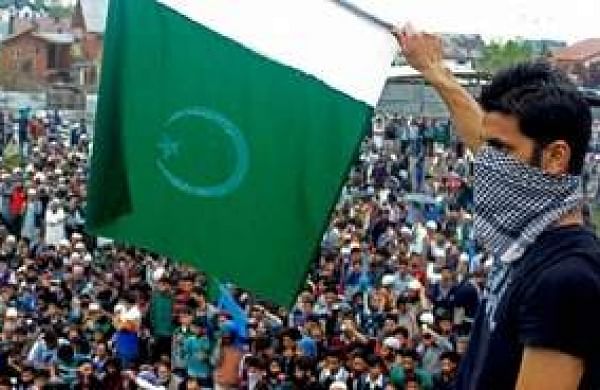 NEW DELHI: Many-a-times the Indian government has contended that several of its fugitives have been sheltered in Pakistan, but it turns out that the government has not sent out any official request and does not have any legal instrument to seek the return of the law evaders, suggesting that the demand may have been more of a political rhetoric.

So far, India has 110 extradition requests pending in foreign countries, with the US leading with 33 requests, the United Arab Emirates coming second with 19 extradition requests and the UK having 15 applications. With Islamabad dragging its feet on the extradition treaty with India, New Delhi can’t refer to any legal text to demand the return of individuals hiding across the Line of Control.

The government has been making every effort to bring fugitives and criminals to justice. To facilitate extradition, India has signed treaties with 47 countries, and entered into extradition arrangements with nine others. In addition, India has also entered into a Mutual Legal Assistance Treaty in Criminal Matters with 39 countries to facilitate investigations and service of judicial documents abroad.

Presently, among the SAARC countries, India has extradition treaties only with Bangladesh, Nepal and Bhutan. With Pakistan, it does not have any legal instrument that it can refer to for demanding the return of the 20 fugitives on its Most Wanted List. Under the conditions stipulated for extradition, it has been a norm that the act should be considered an offence in both the countries, but there are no defined guidelines about how to proceed in the absence of a treaty.

The top three fugitives on the list handed over to Pakistan are 1993 Mumbai blast accused Dawood Ibrahim and the brains behind the 26/11 attack Zaki-ur-Rehman Lakhvi and Hafiz Saeed. But experts suggest that if Islamabad is serious about taking action against Indian fugitives hiding in its territory, it can take recourse in the Control of Entries Act, a law existing in both the countries.

And the 1952 law stipulates that any Indian citizen crossing over to Pakistan has to be tried, and it can invite a jail term of three months following which the Indian citizen has to be repatriated if not accepted anywhere else.