Noodles, tuna top NSW prisoner wish list NSW prisoners have spent about $25 million on groceries in the past year during the official buy-up scheme and noodles and tuna are the most popular items. 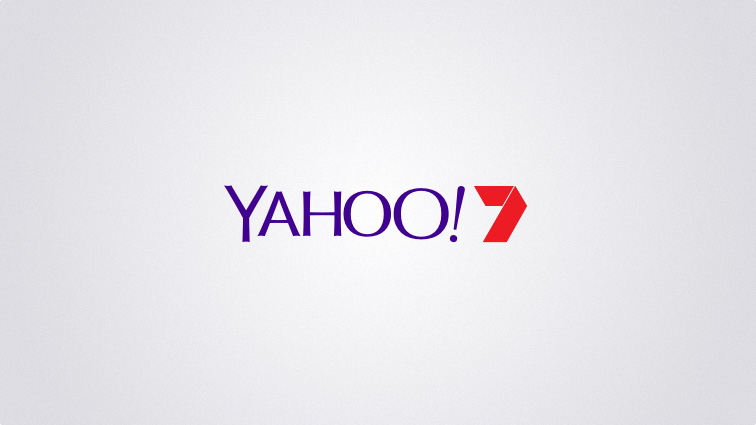 Noodles and tuna are the most sought-after items for NSW prisoners who take part in the official jail buy-up scheme, according to Corrective Services NSW.

There are about 13,000 people behind bars across the state and figures released on Monday show they spent about $25 million on groceries in the past year.

The program allows prisoners, who are only given basic clothing and food, to buy extra items with wages or money provided by family members.

“The ability to purchase these goods allows inmates an opportunity to develop a sense of personal responsibility and learn how to budget,” Mr Severin said in a statement.

“These skills can assist them when they leave prison and reintegrate into the community.”

An 11-week sweep of the state’s 36 jails turned up 11 mobile phones, 647 grams of tobacco, 44 prison-made weapons, 3.4 grams of crystal meth, 21 buprenorphine strips (a methadone-like drug) and 10 litres of prison brew.

Corrective Services NSW has previously conceded contraband is an ongoing problem and inmates are ingenious in coming up with new smuggling techniques, however management has pledged to continue its “relentless pursuit”.

The average weekly grocery spend is about $50.

Previous Asian markets mostly up at start of week but Hong Kong struggles
Next Wavestone Global Survey on Deep Tech Investments: Europe is Deep Tech and France is Thriving