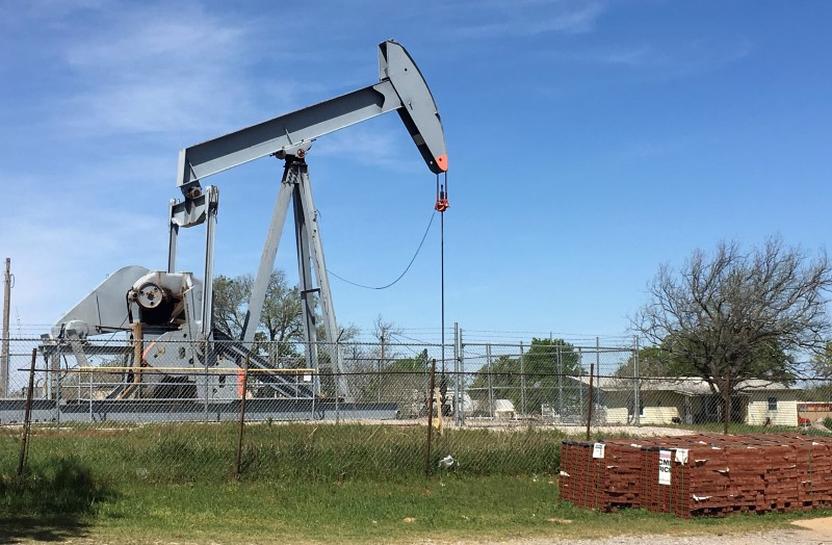 NEW YORK Oil prices fell around 2 percent on Wednesday after the second-biggest weekly draw in U.S. gasoline this summer was countered by an unseasonal build in crude stockpiles.

Adding to renewed worries about a global crude glut, top crude exporter Saudi Arabia told the Organization of the Petroleum Exporting Countries (OPEC) that the kingdom’s output reached a record high of 10.7 million barrels per day in July.

“At this time of year, we should be drawing down in crude inventories, and we are still building,” said Tariq Zahir, trader in crude oil spreads at Tyche Capital Advisors in New York.

Even so, U.S. gasoline futures RBc1 settled down more than 3 percent, for its biggest loss in a month.

“I’m surprised gasoline fell as much as it did today despite the good draw numbers,” said Pete Donovan, broker at Liquidity Energy in New York. “But it’s nearing the end of summer and the driving season, and focus is turning back to crude stockpiles.”

WTI had its sharpest monthly fall in a year in July, dropping 14 percent, after runaway gasoline demand for the summer fell short of refiner production. Storage tanks worldwide are also nearly full with oil products while refiner profits in Singapore have hit two-year lows.

Some see oil prices rebounding, citing Venezuela’s renewed efforts to get OPEC to cooperate with other oil producers on reducing output after a failed effort in April.

“The mere suggestion of OPEC working in the background on a price support initiative should be enough to hold the market in the $43-$45 levels in the near term,” said Salvatore Recco, who helps oversee about $2 billion of client money, including in oil, at Gravity Investments in Denver.

(Additional reporting by Ahmad Ghaddar in LONDON and Henning Gloystein in SINGAPORE; Editing by Marguerita Choy and Jeffrey Hodgson)