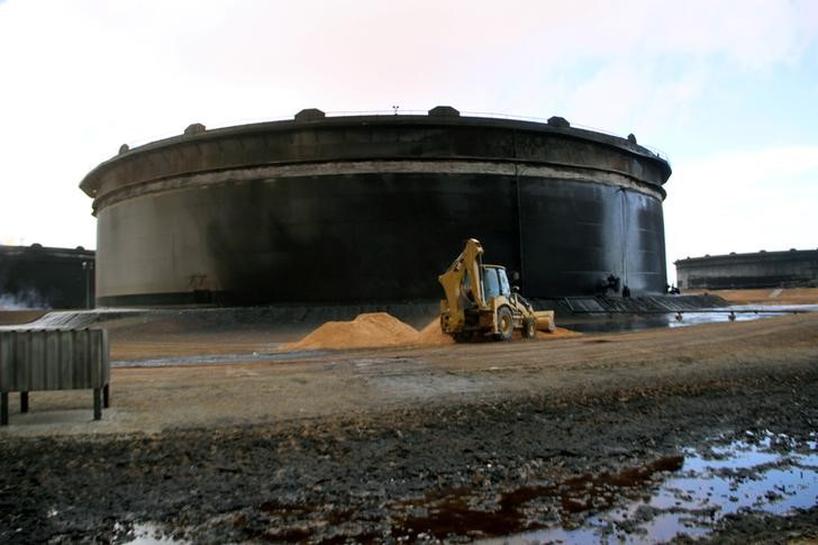 The Wall Street Journal reported last week that OPEC countries such as Venezuela, Ecuador and Kuwait want to take another stab at cooperation between the 14-nation Organization of the Petroleum Exporting Countries and non-members such as Russia.

The last such initiative failed in April after Saudi Arabia backed out of talks in Doha, Qatar, citing Iran’s refusal to join in a so-called production freeze.

Qatar’s Energy Minister and OPEC President Mohammad bin Saleh al-Sada said in a statement the producer group was in “constant deliberations with all member states on ways and means to help restore stability and order to the oil market”.

The statement on Monday added that an informal meeting of OPEC member countries was scheduled to take place on the sidelines of the International Energy Forum, which groups producers and consumers, in Algeria from Sept. 26-28.

The energy minister of Russia, the world’s biggest oil producer, said crude prices were not at levels that warrant intervention. But he remained open to negotiations with OPEC.

The U.S. oil rig count rose last week for a sixth week in a row. In China, fuel exports rose over 50 percent from a year earlier to a monthly record 4.57 million tonnes, adding to a global glut.

Some fund managers were pessimistic the OPEC-fueled rally would last.

“Until proven otherwise, this is still a correction in a bear market,” said Matthew Tuttle, chief executive at Tuttle Tactical Management in Riverside, Connecticut.

“You can have massive up moves like this and if you can trade it, great. But if you’re looking at another run up to $50 and beyond, I’m not ready to go there. I think we still see under $35 a barrel before we get to $50.”

Hedge funds cut their bullish exposure to Brent to the smallest since January while paring positive bets on WTI to the least since February, data on Friday showed.

Market intelligence firm Genscape reported a build of more than 307,000 barrels at the Cushing, Oklahoma delivery hub for WTI futures in the week to Aug. 5, traders said, even analysts forecast a total U.S. crude inventory drop of 1 million barrels.