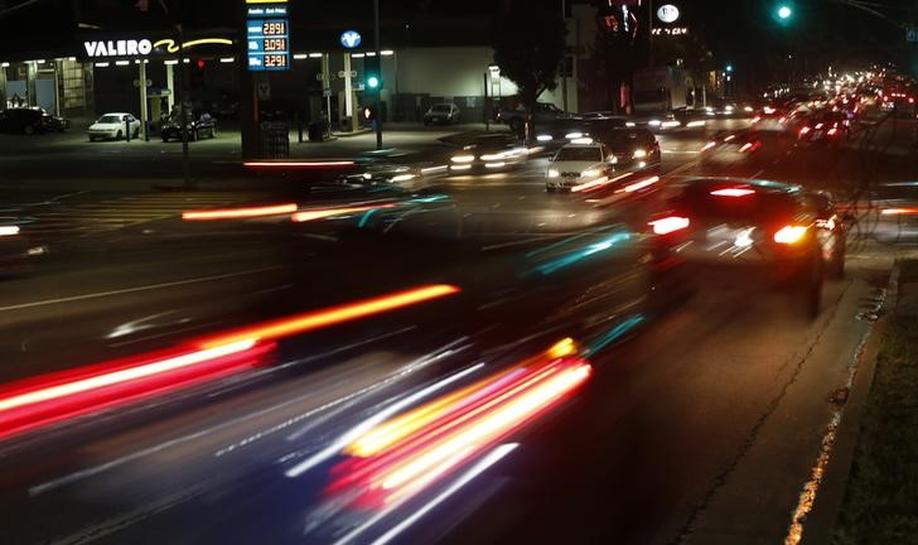 LONDON Oil fell on Monday as investors ditched some of their bullish bets on another price rise and the chances that top exporters will agree to rein in overproduction appeared to fade.

Iran will continue increasing oil production and exports until it reaches the market position it enjoyed before the imposition of sanctions, Oil Minister Bijan Zanganeh was quoted by the semi-official Mehr news agency as saying.

Saudi Arabia, which spearheaded an initial proposal in February for producers to limit output, said last week it would not join any effort to do so unless Iran were on board, while Russia reported its highest oil production in 30 years.

This has cast doubt on the ability of the world’s largest exporters to reach any such agreement when they meet this month in Doha to discuss how best to align global supply and demand.

“It’s not very strange to see a wave of profit-taking and some unwinding of long positions, and some people even saying they could reposition for a move towards lower prices,” ABN Amro chief energy economist Hans van Cleef said.

“That’s part of a normal cycle that I think can continue this week, we might see $36 or $37 … Prices are coming down because of speculation Saudi Arabia will not join (the freeze deal) and that’s probably what we’ll see over the next three weeks – more speculation and more verbal intervention.”

Oil prices have fallen more than 65 percent since mid-2014, when booming U.S. shale oil output and supply from within and outside OPEC created one of the largest global surpluses of crude in modern times.

U.S. production is proving more resilient to low oil prices than many expected, despite steep cuts in drilling for new reserves as well as a jump in bankruptcies.

Previous LIVE: Sensex up over 100 points ahead of RBI monetary policy, Nifty above 7,750; Idea Cellular gains
Next Ekso GT™ Robotic Exoskeleton Cleared by FDA for Use With Stroke and Spinal Cord Injury Patients