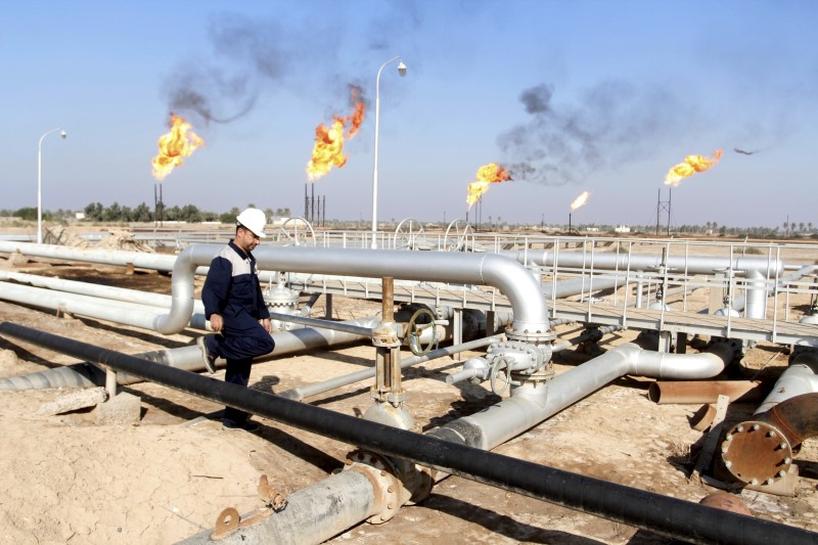 SINGAPORE Oil prices eased in early trading on Friday, but remained well above this week’s lows as traders covered short positions after profiting from sharp declines since June.

U.S. West Texas Intermediate (WTI) crude futures were trading at $41.81 per barrel at 0029 GMT, down 12 cents from their last close but still up over 6 percent from their low fo the week on Tuesday.

International Brent crude futures were trading at $44.16 per barrel, down 13 cents, but also more than 6 percent up from Tuesday.

Traders said that oil markets were still under pressure from overproduction in crude and also refined products, which has left onshore storage tanks filled to the rims and triggered the chartering of some tankers to store unsold fuel.

Price rises earlier in the week were driven in large part by traders cashing in on short positions that profited from a more than 20 percent price fall in oil between June and early August, they added.

“Oil prices rallied despite little fundamental data. However, with CFTC data showing investors increased their shorts positions the most ever for the week ending 26 July, this suggests a short covering rally,” ANZ bank said on Friday.