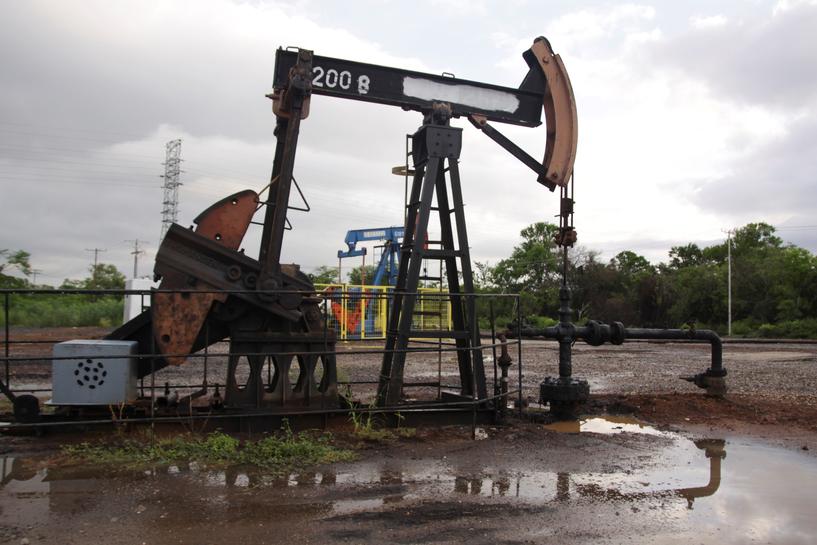 LONDON Oil prices slipped on Thursday as the market focused on oversupply and fading hopes of a production freeze.

Oil prices rose more than 20 percent in the first three weeks of August on talk of a potential deal by oil exporters to freeze production levels to try to support prices.

Members of the Organization of the Petroleum Exporting Countries will meet on the sidelines of the International Energy Forum, which groups producers and consumers, in Algeria on Sept. 26-28.

But hopes of a deal have been dampened by record OPEC output and few analysts see the prospect of voluntary restrictions.

“Speculators pushed the price up on expectations of an output freeze, which is unlikely to happen,” said Carsten Fritsch, senior oil analyst at Commerzbank in Frankfurt. “I see downside risks if those expectations are being scaled back.”

U.S. investment bank Jefferies agreed, telling clients on Thursday that even if a freeze was agreed, “the effects on the physical market would appear to be minimal”.

“We do not expect a production freeze – let alone a production cut – from the OPEC meeting,” it said in a report.

With output near record levels from many of the top producers, and demand shaky, there seems little prospect of an end to the glut which has pulled down crude prices from over $100 a barrel in 2014 to their current sub-$50 levels.

High storage levels are also weighing on the market.

In refined products, stocks around the world are also brimming as demand slows while refinery output remains high.

“Ample inventories were due to weaker demand in Asia, but more generally were driven by excess supply generated by refiners maximizing runs, notably to produce gasoline in the U.S.,” BNP Paribas said.