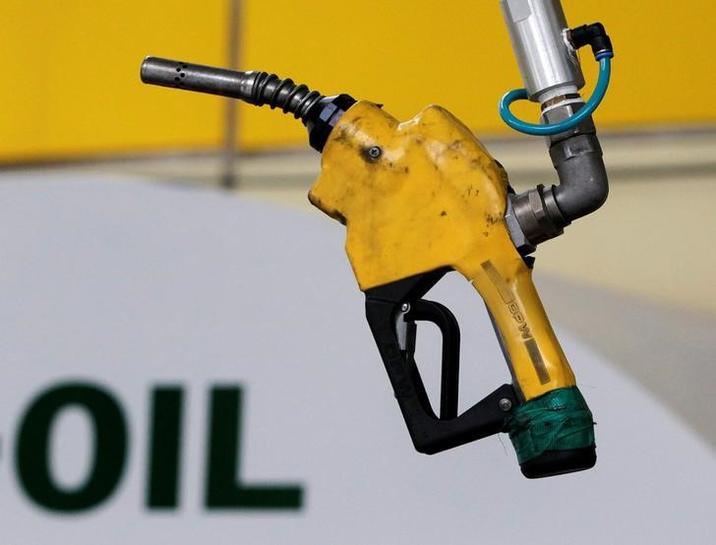 LONDON Oil traded flat on Thursday after weekly data indicated a continued rise in U.S. production, while an International Energy Agency (IEA) report said the market was close to balance.

Benchmark Brent crude futures were down 1 cent at $55.85 a barrel at 0907 GMT. The contract was set for an overall weekly gain after touching a one-month high on Wednesday.

U.S. West Texas Intermediate crude futures were down 3 cents at $53.08 a barrel. They were on track for their third consecutive weekly gain, the longest since early January.

“We see the weekly inventory and U.S. production data being an important oil price driver but it conflicts with the OPEC signals,” said Hans van Cleef, senior energy economist at ABN AMRO Bank in Amsterdam.

“We will see some sideways trading in the coming weeks.”

On the other hand, the Paris-based IEA said on Thursday that it sees the global oil market as close to balancing after a fall in stockpiles in developed countries.

The market has been oversupplied for three years and members of the Organization of the Petroleum Exporting Countries as well as some non-OPEC producers have agreed to slash output to rein in the glut.

Latest OPEC data showed members had cut March output beyond what they had promised.

OPEC meets on May 25 to consider whether to extend the supply cut beyond June. Most members, including Saudi Arabia and Kuwait, are leaning towards this if other producers, including those outside the group, also agree, OPEC sources told Reuters last month.

The IEA trimmed its oil demand growth forecast for 2017 by 40,000 barrels per day and warned that its revised level of 1.3 million barrels per day “could prove optimistic”.