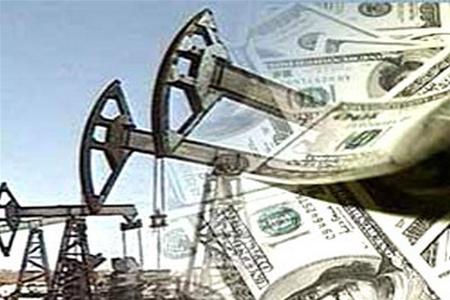 Oil prices were stable on Thursday with trading activity drying up ahead of the New Year weekend, Reuters reports.

Heading into 2018, traders said market conditions were relatively tight due to ongoing supply cuts led by the Middle East-dominated Organization of the Petroleum Exporting Countries (OPEC), as well as top producer Russia.

WTI received support from a report by the American Petroleum Institute (API) showing a 6 million barrel drop in crude oil inventories to 432.8 million.

Traders said the high prices were a result of a relatively tight market following a year of OPEC and Russia-led production cuts, which were started last January and scheduled to cover all of 2018.

Both pipelines are expected to return to normal operations in January, with Forties already in the start-up process.

A major factor countering efforts by OPEC and Russia efforts to prop up prices is U.S. oil production C-OUT-T-EIA, which has soared more than 16 percent since mid-2016 and is fast approaching 10 million bpd.

The latest official U.S. production figures are due to be published by the on Thursday.