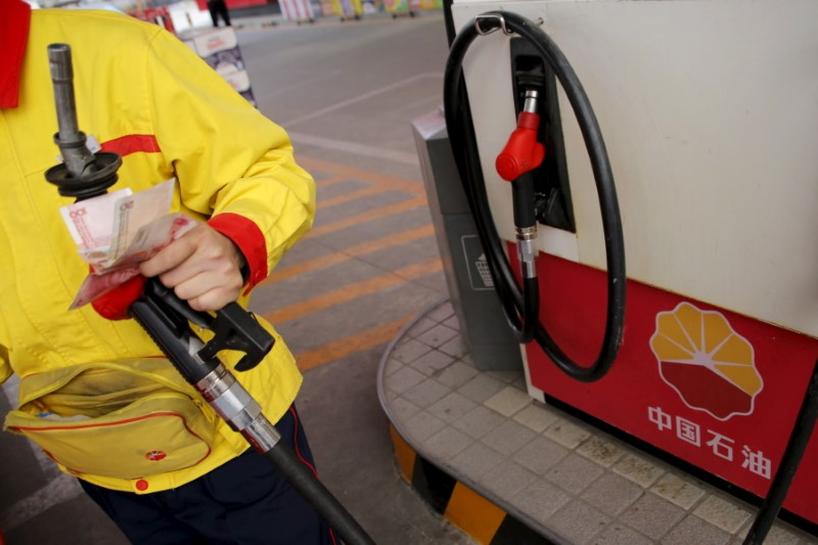 LONDON Oil prices regained some ground on Thursday, after steep losses in the previous session, as leading Gulf oil producers signaled a likely extension of OPEC-led supply cuts beyond the middle of the year.

OPEC members Saudi Arabia and Kuwait signaled that an effort by the Organization of the Petroleum Exporting Countries and other producers, including Russia, to cut oil output was likely to be extended beyond June.

“The rebalancing in U.S. crude stocks may have got under way, but concerns of further gasoline builds are rife even as the U.S. summer driving season shifts up a gear,” said Stephen Brennock, an analyst with PVM Oil Associates.

“With questions hanging over U.S. gasoline demand, any further product builds will act as a brake on the oil price recovery.”

Global fuel stocks are well above the five-year average, and Saudi Energy Minister Khalid al-Falih was quoted on Thursday as saying inventories remained elevated in part because traders were selling supplies out of tanker storage.

In China, signs emerged that refiners were using record crude imports to produce more fuel such as gasoline and diesel than the country can absorb.