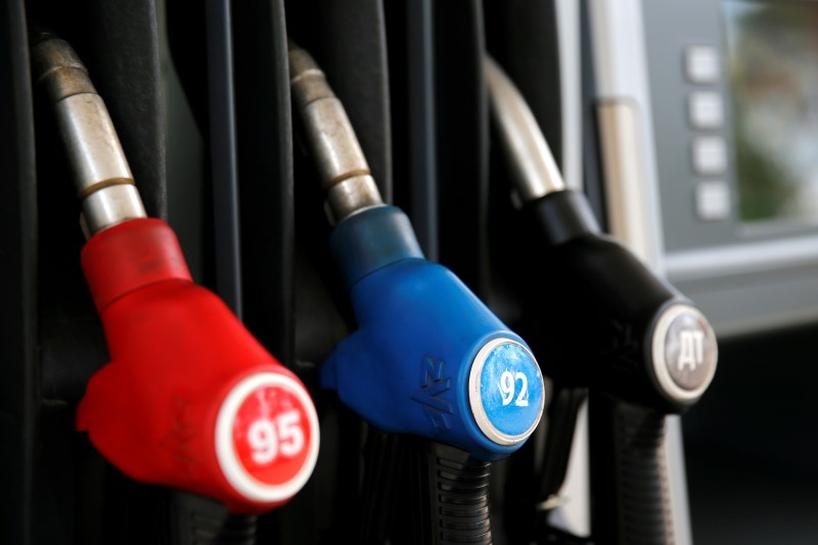 SINGAPORE Oil prices rose in early trading in Asia on Tuesday as a looming strike in Norway threatened to cut output in western Europe’s biggest producer, although Britain’s vote to leave the European Union was still weighing on markets.

About 755 Norwegian workers on seven oil and gas fields could go on strike from Saturday, hitting output from the North Sea’s top producer, if a new wage deal is not agreed before a Friday deadline.

A final round of mandatory talks will be hosted by a state mediator on June 30 and July 1 in an effort to avoid disruption that could start the following day.

The affected fields account for nearly 18 percent of Norway’s oil output and a little more than 17 percent of its natural gas, Reuters calculations show.

Combined oil output was about 285,000 barrels per day in the first four months of the year, with natural gas output at 48.5 million cubic metres (mcm) per day.

London Brent crude futures LCOc1 were trading at $47.58 per barrel at 0032 GMT, up 42 cents from their previous settlement.

But the price rises came after oil fell to 7-week lows in the previous session on the back of a soaring dollar, which makes fuel imports more expensive for countries using other currencies and potentially hits demand, and as market turmoil over Britain’s vote to leave the EU continued to cause market turmoil.

“Crude oil led the sector lower as investors continued to dump risky assets. Oil was also weighed down by news that a successful ceasefire in Nigeria has allowed repairs to oil pipelines that has restricted the country’s ability to export oil,” ANZ Bank said.

Oil production in Nigeria has risen to about 1.9 million bpd from 1.6 million bpd due to repairs and more than a week having passed since a major pipeline attack in the Niger Delta, a state oil company spokesman said on Monday.