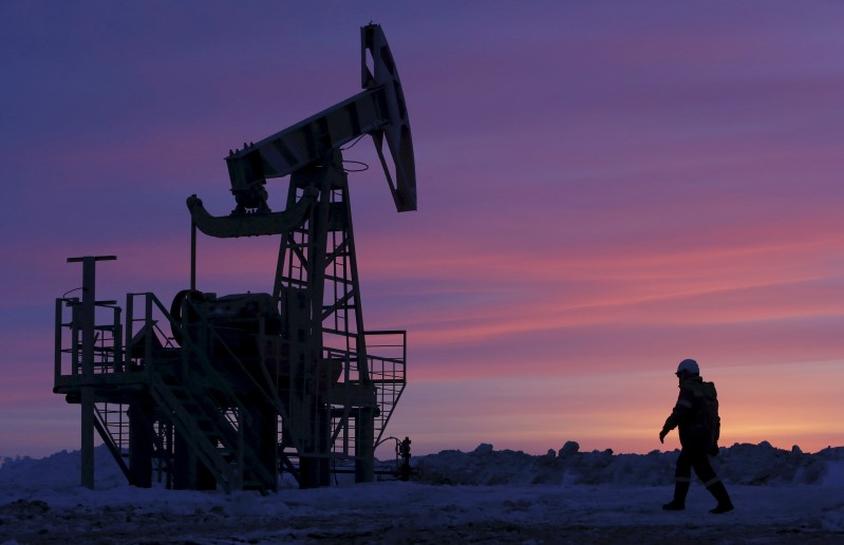 SINGAPORE Oil prices edged up in early trading on Friday, extending gains from the previous session on expectations that exporters could at an upcoming meeting talk about ways to prop up a market that continues to be dogged by a supply overhang.

International Brent crude oil futures were trading at $46.20 per barrel at 0047 GMT, up 16 cents, or 0.35 percent, from their last close and not far off their $46.30 monthly high reached in the previous session.

Markets were supported as Saudi Arabia’s energy minister Khalid al-Falih said in a statement late on Thursday that oil producers would discuss during a meeting next month in Algeria potential action to stabilise oil prices.

An outlook published by the International Energy Agency (IEA) that said it expected a tightening supply and demand balance towards the end of the year also supported prices.

Oil prices are still some 12.5 percent below their last peak in June as brimming storage tanks and production that exceeds consumption weighs on markets.

Despite relatively cheap crude feedstocks prices, analysts said that refinery margins, known as cracks, were poor as refiners continued to pump more fuel than the market can absorb, resulting in brimming storage tanks around the world.