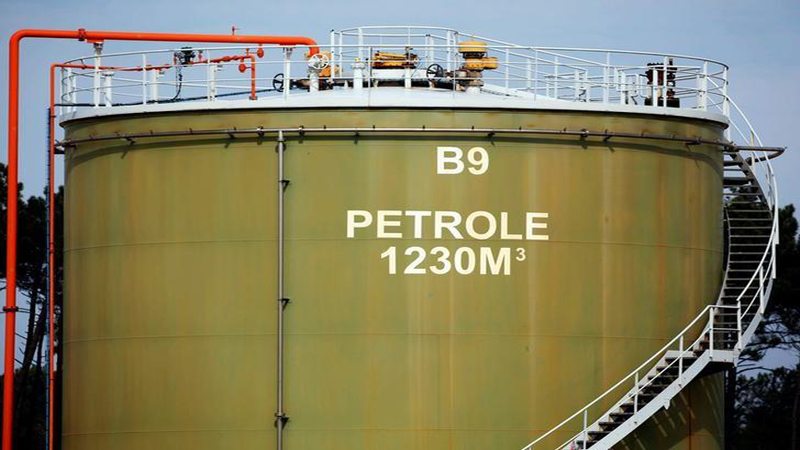 SINGAPORE: Oil prices on Wednesday remained near two-and-a-half year highs from the previous session as the market outlook for 2018 is relatively tight, although the gradual resumption of flows through a major North Sea pipeline prevented crude from rising. US West Texas Intermediate (WTI) crude futures were at $59.87 a barrel at 0754 GMT, down 10 cents from their last settlement. WTI broke through $60 a barrel for the first time since June 2015 in the previous session. Brent crude futures were at $66.80 a barrel, down 22 cents after breaking through $67 for the first time since May 2015 the previous day. “Crude spiked sharply in reaction to an explosion at a Libyan pipeline…(but) the price spike came with light volumes as London was closed for Boxing Day,” said Sukrit Vijayakar, director of energy consultancy Trifecta. Libya lost around 90,000 barrels per day (bpd) of crude oil supplies from a blast on a pipeline feeding Es Sider port on Tuesday.

Wednesday’s dips were a result of the gradual return of the 450,000 bpd capacity Forties pipeline system in the North Sea. Flows through Forties will return to normal early in the New Year, operator Ineos said. Both the Forties and Libyan outages, which together amount to around 500,000 bpd, are small in a global context where both production and demand are approaching 100 million bpd. But the disruptions highlight that markets have tightened significantly a year into voluntary supply restraint led by top producer Russia and the Middle East-dominated Organization of the Petroleum Exporting Countries (OPEC). Data from the US Energy Information Administration (EIA) shows that following rampant oversupply in 2015, global oil markets gradually came into balance by 2016 and started to show a slight supply deficit this year, resulting in a reduction of global fuel inventories.