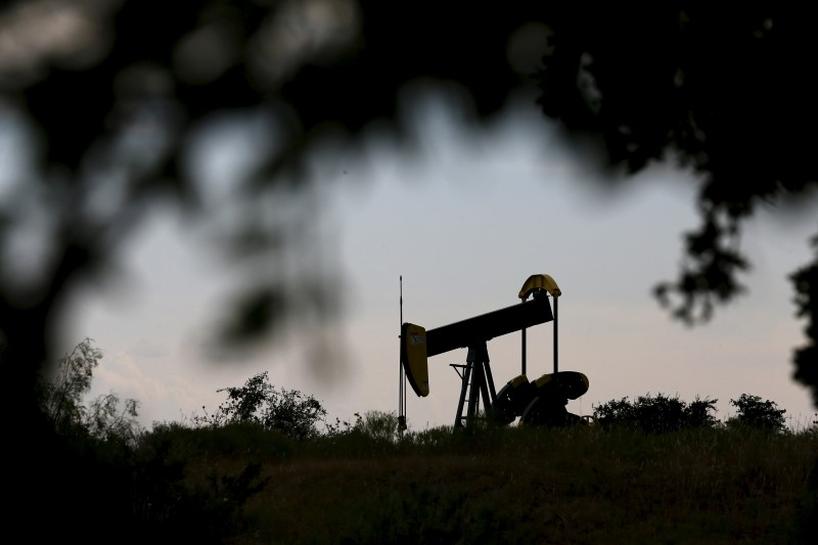 SINGAPORE Crude prices rose on Thursday, reversing earlier declines, as the International Energy Agency (IEA) said that 2016 would see the biggest fall in non-OPEC production in a generation, helping rebalance a market that has been dogged by oversupply.

The IEA’s chief Fatih Birol said on Thursday that low oil prices had cut investment by about 40 percent in the past two years, with sharp falls in the United States, Canada, Latin America and Russia.

“This year, we are expecting the biggest decline in non-OPEC oil supply in the last 25 years, almost 700,000 barrels per day. At the same time, global demand growth is in a hectic pace, led by India, China and other emerging countries,” he told reporters in Tokyo.

After falling to a session low of $45.23 per barrel on Thursday, front-month Brent crude futures rose to $46 a barrel by 0650 GMT, up 20 cents from their last close.

Both crude prices have now gained 70 percent in value since their lows reached between January and February.

“Optimism has returned to energy markets, at least for now,” analysts at Bernstein Research said in a note to clients.

But weighing on markets were earlier statements by Russia and Iran. Russia’s energy minister said it might push oil production to historic highs of over 12 million barrels per day (bpd) just days after a global deal to freeze output levels collapsed and Saudi Arabia threatened to flood markets with more crude.

With major producers in the Middle East and Russia seemingly racing to raise production, much will depend on U.S. drillers and demand to determine how long the global glut lasts, which sees between 1 million and 2 million barrels of crude pumped every day in excess of demand.

“Any hope of market re-balancing from the current surplus in supply (lies) on the predicted decline in U.S. oil production,” French bank BNP Paribas said.

“The U.S. accounts for the bulk of non-OPEC’s 2016 oil supply contraction of 700,000 barrels per day forecast. If the decline in the U.S. oil supply proves insufficient to tighten balances, then … the oil price will remain low,” it added.

In refined products, China saw exports of diesel and gasoline soar, spilling surplus fuel into a market that is already well supplied, and threatening to further cut Asian benchmark refining margins that have halved since the beginning of the year.

(Reporting by Henning Gloystein in Singapore; Additional reporting by Osamu Tsukimori in TOKYO; Editing by Joseph Radford and Christian Schmollinger)