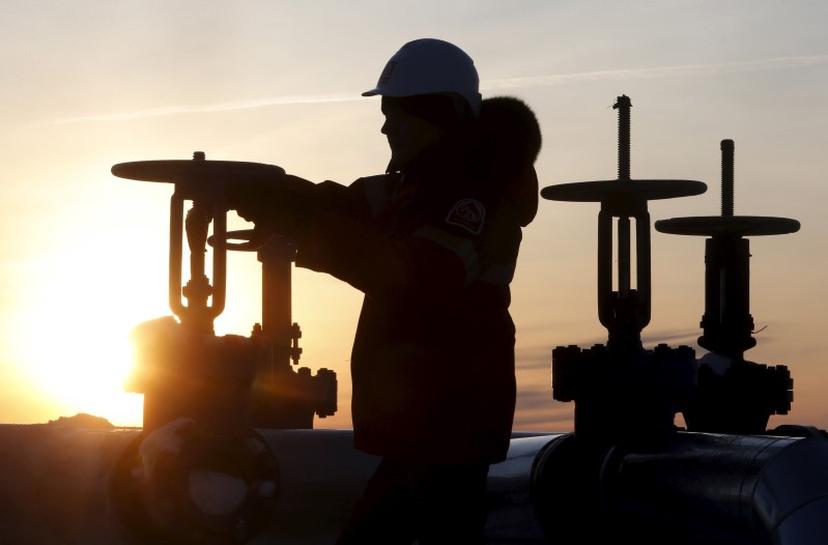 LONDON Oil prices reached their highest levels in more than five weeks on Tuesday as the market rode optimism over potential producer action to prop up the market.

Oil production losses in Nigeria, where more than 700,000 barrels per day (bpd) was missing due to militant attacks and pipeline problems, were also helping to support prices in the Atlantic Basin.

While there were early losses as some investors cashed in during Asian hours, the market has held its roughly 16 percent rally since early August.

Much of the gains have been attributed to investor optimism that oil producers will take action to rein in ballooning oversupply. The hopes stemmed from comments by Saudi Energy Minister Khalid al-Falih, who said his country would work with others to stabilize oil markets.

But a slew of analysts are skeptical of any such deal, and even Nigerian Oil Minister Emmanuel Ibe Kachikwu expressed doubts.

“Optimism on my part is quite sparse, but I believe engagement with the 70 percent oil producers might have an impact,” Kachikwu wrote on his Twitter account.

Still oil production losses in Nigeria, which has been beset by escalating militant attacks in the oil rich Niger Delta region this year, as well as lower output in Venezuela, were backing higher markets.

Venezuela, which holds the world’s largest crude oil reserves, is on track for its steepest annual oil output drop in 14 years as it struggles with an economic and political crisis and years of under investment and mismanagement.

In the 12 months to June, Venezuela’s crude output fell 9 percent to 2.36 million barrels per day (bpd). Trade data seen by Reuters show that state-controlled oil firm PDVSA’s crude exports, which account for 94 percent of the country’s hard currency income, fell to 1.19 million bpd in July, excluding independent sales made by its joint ventures.