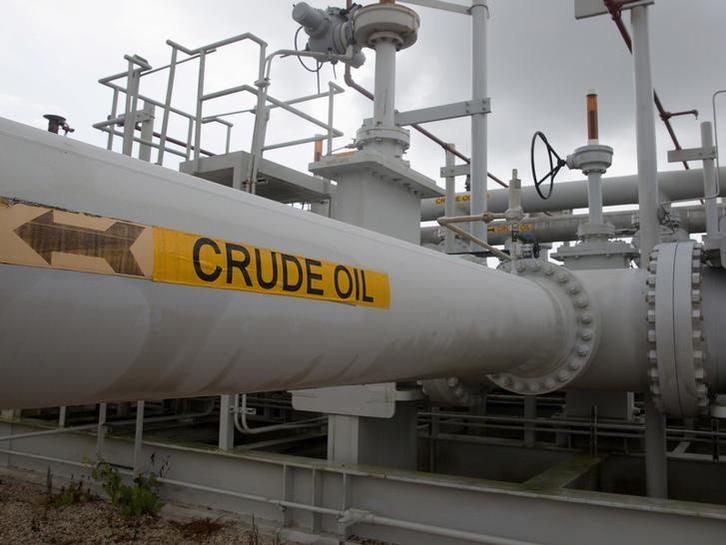 NEW YORK Oil prices fell as much as 3 percent on Tuesday after both the world’s energy watchdog and OPEC revised forecasts that signalled the global crude glut could persist for much longer than expected.

The International Energy Agency (IEA), which advises oil-consuming countries on their energy policies, said a sharp slowdown in oil demand growth, coupled with ballooning inventories and rising supply, means the market will be oversupplied at least through the first half of 2017.

The IEA’s comments follow a surprisingly bearish outlook from the Organization of the Petroleum Exporting Countries on Monday that also pointed to a larger surplus next year due to new fields in non-member countries. U.S. shale drillers are also proving more resilient than expected to cheap crude, OPEC said.

“It seems the situation has deteriorated strongly in the eyes of OPEC, as well as the IEA,” said Commerzbank head of commodities strategy Eugen Weinberg.

“I wouldn’t be surprised to see this price weakness continue for a while, because that was not on the cards, in our opinion.”

A stronger dollar .DXY also weighed on crude and other commodities denominated in the U.S. unit, making them less affordable to holders of currencies such as the euro. U.S. equity markets .SPX were down nearly 2 percent, extending the bearish sentiment across risky markets.

In post-settlement trade, the market pared losses after trade group the American Petroleum Institute (API) reported a crude build of 1.4 million barrels for the week ended Sept. 9, smaller than the 3.8 million-barrel rise expected by analysts. The U.S. government will issue official inventory data on Wednesday.

On Monday, oil prices rose on the back of a weak dollar and reduced expectations that U.S. Federal Reserve will raise interest rates in September.

Even so, expectations of U.S. monetary tightening before the end of the year, along with the bleak demand outlook projected by the IEA, further diminished market optimism that the world’s largest oil producers might agree to freeze output when they meet for talks in Algeria on Sept. 26-28.

“The idea of an oil production freeze makes even less sense if demand falls apart while U.S. monetary stimulus is being removed at the same time,” said David Thompson, executive vice-president at Powerhouse, a commodities-focused brokerage in Washington.

(Additional reporting by Amanda Cooper in LONDON and Mark Tay in SINGAPORE; Editing by Marguerita Choy and Alden Bentley)