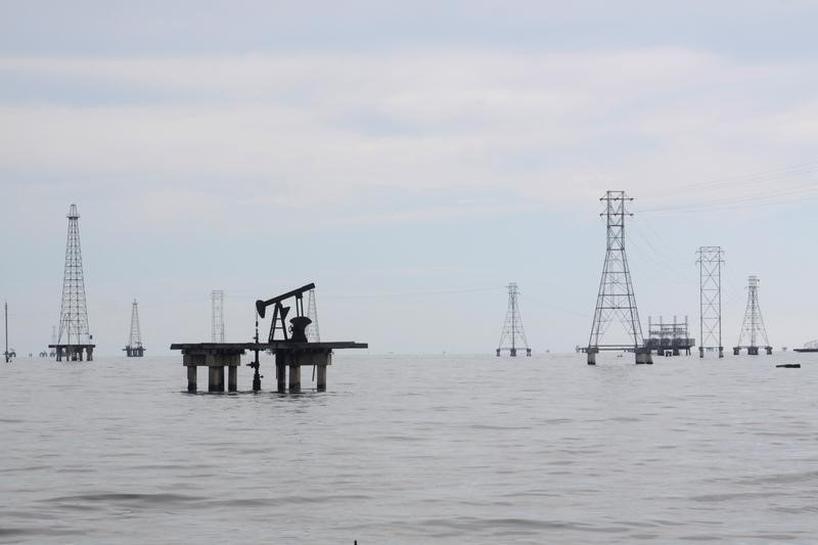 NEW YORK Oil prices rose on Thursday for a sixth straight day, with Brent crude rising above $50 for the first time in six weeks as the world’s biggest producers prepared to discuss a possible freeze in production levels.

Both benchmarks have risen more than 20 percent from a low in early August on news the Organization of the Petroleum Exporting Countries (OPEC) and other key exporters will probably revive talks on freezing output levels when they meet in Algeria next month.

The rapid rise puts the oil market, technically, in a bull market. The rally has also been driven by short covering by speculators including hedge funds and other money managers, who had amassed record short positions.

Many OPEC members have been hurt badly by a collapse in oil prices over the last two years. While some Gulf oil exporters have very low output costs, other producers such as Iran and Venezuela need oil prices above $100 to balance their budgets.

“With the lack of investment from outside oil companies, the sovereigns will be the best hope to raise production next year in a situation where it is likely that demand will exceed global output and that in and of itself is a reason that a production freeze at current levels still matters,” said Phil Flynn, senior energy analyst at Price Futures Group.

OPEC members will meet on the sidelines of the International Energy Forum, which groups producers and consumers, in Algeria on Sept. 26-28.

But freezing production at current levels might not help bolster prices, many analysts said, particularly since Saudi Arabia signalled that it could boost crude oil supplies in August to a new record, even as it prepares to discuss output levels with other producers.

“The latest news from Saudi Arabia is not price supportive at all,” said Carsten Fritsch, senior oil and commodities analyst at Germany’s Commerzbank. “This is a double whammy for the oil market. A test of the lows of early August is quite possible.”

Analysts at Citi also warned of the risks of a price rally based largely on potential future talks on freezing crude output levels given that similar meetings earlier this year failed to produce any such agreement.