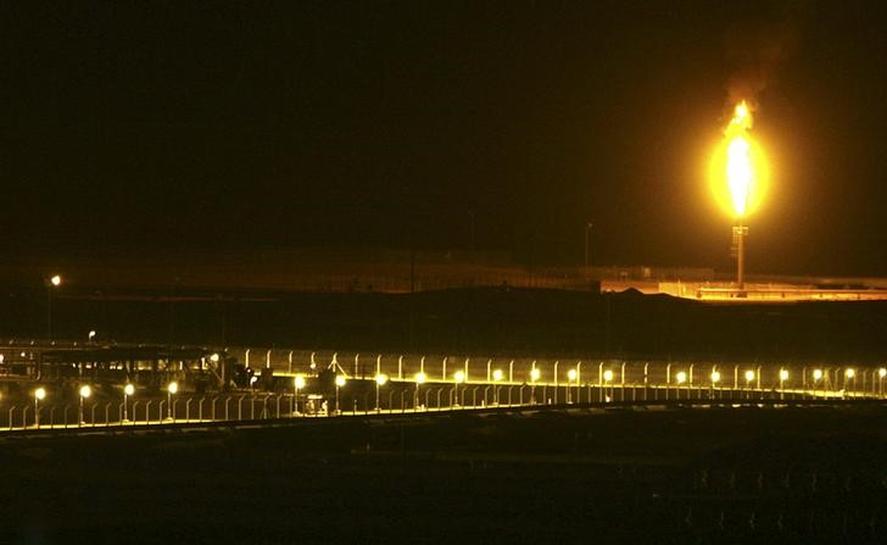 LONDON Oil held near $53 a barrel on Friday, but was on course for its biggest weekly drop in a month due to doubts that an OPEC-led production cut will restore balance to an oversupplied market.

Saudi Arabia and Kuwait, key members of the Organization of the Petroleum Exporting Countries, favour extending their production-limiting deal with non-member producers into the second half of the year.

Russia’s Energy Minister Alexander Novak, however, declined to say whether the top oil producer would adhere to an extension before a joint meeting on May 25, saying global stocks were declining.

“The situation has gradually been improving since the beginning of March,” Novak said.

Bjarne Schieldrop, chief commodities analyst at Nordic bank SEB, does not expect OPEC to roll over its cuts.

“Not only is there no need for it, but it would also create a risk for more stimulus of the U.S. shale oil sector, which might make it difficult for OPEC to re-enter the market again with its full volume at a later stage,” Schieldrop said.

Both oil benchmarks fell this week as doubts emerged over the effect of the OPEC/non-OPEC production cut by almost 1.8 million barrels per day (bpd) during the first half of the year.

Thomson Reuters Eikon data shows that a record 48 million bpd of crude is being shipped across ocean waters in April, up 5.8 percent since December.

The market is taking note: The value of the Brent forward curve <0#LCO:> has slumped steadily since the start of the OPEC-led cuts in January. The two-year calendar strip for Brent futures, or the average value of all contracts over that period, is down more than $4 since January at around $54.10 a barrel.

Demand for crude oil is however set to rise in the coming weeks as refineries around the world return from seasonal maintenance ahead of peak summer demand.

Also supporting the market, exports from OPEC member Iran, which was exempt from the cuts, are set to hit a 14-month low in May, suggesting the country is struggling to raise exports after clearing out stocks stored on tankers.

Other producers that are not involved in the supply-curbing pact have increased exports. U.S. output has jumped almost 10 percent since mid-2016 to 9.25 million bpd C-OUT-T-EIA, close to that of the world’s top two producers, Saudi Arabia and Russia.

The chief executive of France’s Total (TOTF.PA) warned this week that prices could fall further due to rising U.S. production.

“The cut, even if it’s extended, is not going to make much difference,” said Sukrit Vijayakar, director of energy consultancy Trifecta.

He pointed to elevated crude stocks as the main reason for oversupply. C-STK-T-EIA.