Opinion Two down, one to go: After trashing NAFTA and TPP, Trump targets WTO Subscriber content 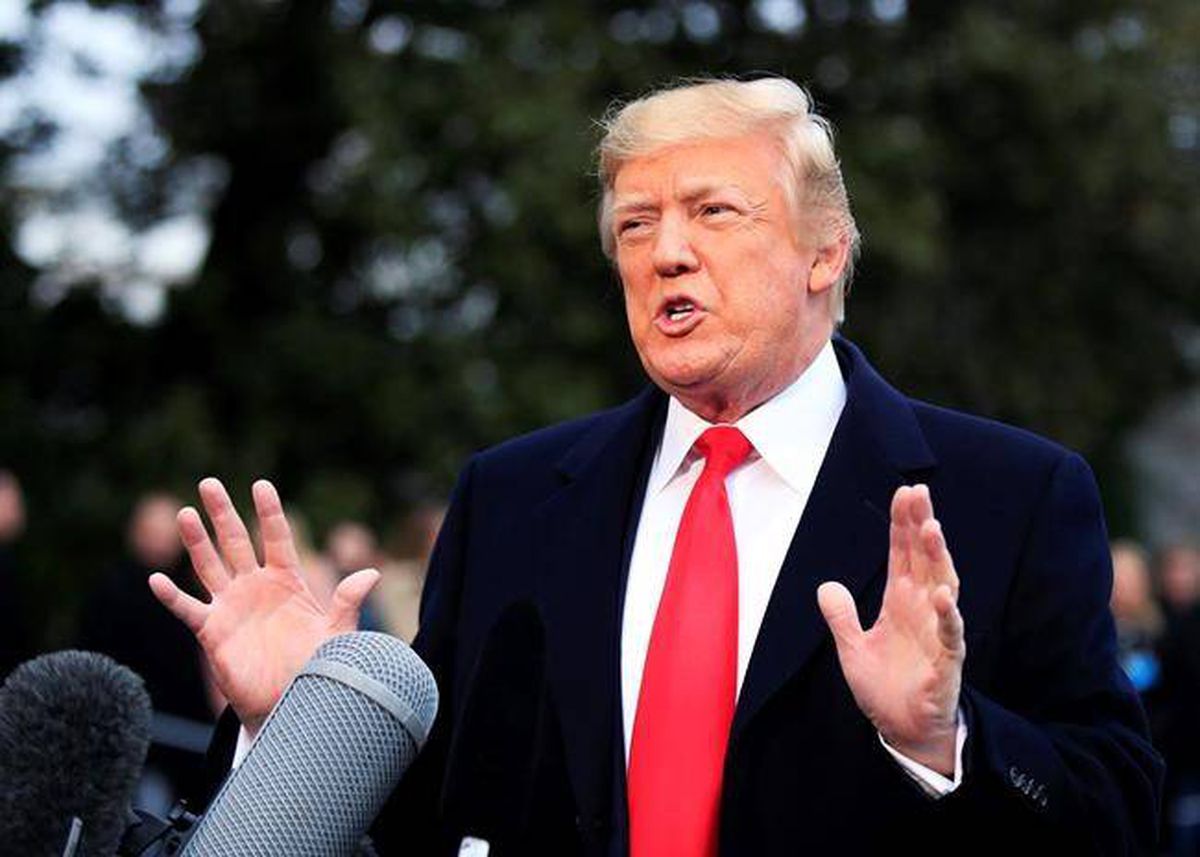 First, he punted the Trans-Pacific Partnership. Then, he dropped a poison pill into the renegotiation of the North American free-trade deal.

Now, Donald Trump is taking aim at the 164-country World Trade Organization, the body that sets the rules for the global trading system.

The U.S. President’s legislative accomplishments to date on the home front could fit on a sticky note, but he’s making good progress on his “America First” trade agenda.

This week, U.S. Trade Representative Robert Lighthizer delivered a blistering indictment of the WTO at a twice-yearly ministerial meeting in Buenos Aires. He accused unnamed countries of chronically flouting WTO rules and trying to win through lawsuits concessions that they couldn’t “get at the negotiating table.” And he denounced a clutch of rich countries, including Qatar and Singapore, for masquerading as developing countries to gain a trade edge.

Behind the scenes, the United States is trying to undermine the WTO’s fragile consensus-making efforts. It vetoed key wording in a statement issued at the meeting that would have endorsed the “centrality” of the global trading system and the WTO’s commitment to supporting development.

The United States is also blocking the naming of new judges to the organization’s seven-member appeals body, a move that could hobble the dispute-settlement proceedings.

None of this should surprise anyone. Mr. Trump has threatened to pull the United States out of the WTO and other multilateral trade agreements so it can do one-on-one deals with other countries. His inaugural address last January was an ode to protectionism.

“We must protect our borders from the ravages of other countries making our products, stealing our companies and destroying our jobs,” Mr. Trump complained. “Protection will lead to great prosperity and strength.”

The Trump administration’s disdain for the WTO reflects its protectionist instincts. Unfortunately, its reasoning is intellectually inconsistent and risks backfiring.

Take Mr. Lighthizer’s complaints about the dispute-settlement regime. It is true that the WTO has become a more litigious place, but that’s only by default because the Doha round of global trade talks failed – an outcome the United States had a hand in. If WTO members had succeeded in upgrading and modernizing the deal, there would be fewer disputes.

And the United States is not just a bystander in the litigation parade. It is the most frequent WTO complainant, filing 115 cases since 1995 (and winning 90 per cent of them). It’s also been sued more than any other country (132 times), losing 90 per cent of them. That’s partly because it has a track record of ignoring rulings, which often results in multiple decisions in the same case.

Mr. Lighthizer insists he just wants a level playing field for the United States, the world’s largest economy and biggest importer. Fair enough, but the U.S. and other developed countries generally didn’t abide by that lofty principle when they were on the way up, points out Dan Ciuriak, former deputy chief economist at Canada’s Department of Foreign Affairs and International Trade and now a fellow at the C.D. Howe Institute. Now that the United States is firmly at the top of the economic heap, Mr. Lighthizer is essentially “kicking the ladder away” from others, Mr. Ciuriak argues.

Both Mr. Lighthizer and Mr. Trump equate “getting a better deal” to a trade surplus for the United States. But a trade surplus is an ephemeral thing in a world of floating exchange rates. Rival countries can quickly counter an unfavourable trade deal, and tariffs, by devaluing their currencies.

“We just print more bills, devalue our currency and drive up the U.S. dollar, making them uncompetitive, and their ‘better deal’ evaporates,” Mr. Ciuriak points out.

The rules-based system created by NAFTA and the WTO allow countries, and companies, to do what they do best, where they want. These deals enhance economic certainty for countries and help hedge against bullying and politicized trade attacks.

There was a time the United States saw it that way, too.