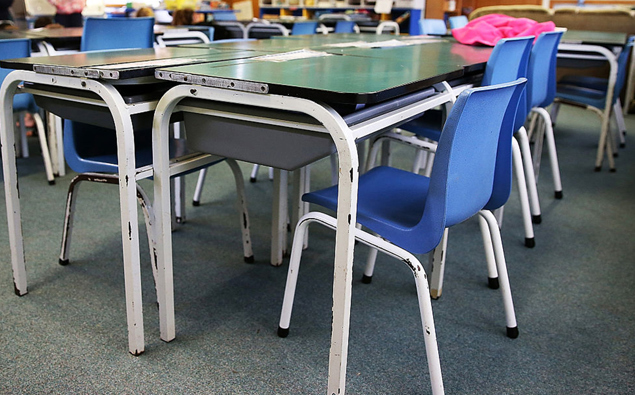 The Auditor-General has highlighted school spending including overseas travel, a $7,000 staff party and gifts for principals including a ride-on mower and “wellbeing” payments.

Another school did not pass on $3700 collected specifically for Fiji flood victims.

The Office of the Auditor-General has today published the results of the 2016 school audits, and provided the same information to the Secretary for Education.

The Office of the Auditor-General’s auditors also learnt about several “relatively small” incidents of fraud where schools decided not to tell relevant enforcement agencies.

“The school often did not tell the Ministry about these either. In these instances, the employee paid back the amounts in question, and the school dismissed the employee. However, we are aware that some of these employees then moved to other schools.”

Te Kura Kaupapa Maori O Hoani Waititi Marae sent 251 students, staff and caregivers to Rarotonga. After fundraising and family contributions, the school funded the shortfall of nearly $250,000 – which contributed to its deficit.

Manurewa West School paid for five staff to visit Kuala Lumpur in 2016 as part of a tour of schools in Singapore, and no evidence of educational outcomes was presented to the board for this part of the trip.

The same school made additional payments to its principal, without getting the required approval from the Ministry of Education. These included home broadband and telephone, “wellbeing payments”, and a “revitalisation and refreshment sabbatical grant”.

Blockhouse Bay Intermediate in 2016 spent $7000 on a farewell party and a $3000 leaving gift for the principal, exceeding the $1000 expenditure approved by the board.

The same year, the school did not pass on $3700 collected specifically for Fiji flood victims, instead using the money for school purposes.

Noting a large number of settlement payments by schools, the Office of the Auditor-General has recommended the Ministry of Education improve its guidance on the giving of gifts and settlement processes.

In 2012 the office found inadequate documentation around the payment of expenses, unusually high levels of fuel expenses, food and groceries and koha payments, and repairs and maintenance paid on cars not owned by the school. Sky TV subscriptions were also paid for by the school.

The Office of the Auditor-General also drew attention to financial difficulties in the audit reports of 29 schools for 2016. They included: