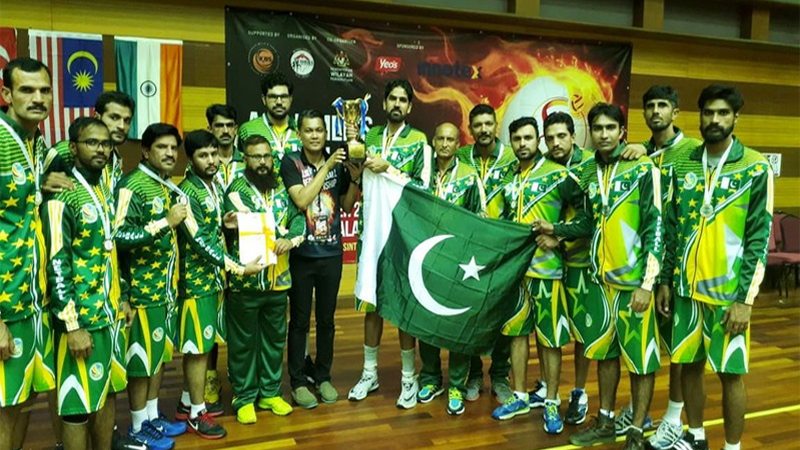 ISLAMABAD: Pakistan bagged the silver medal in Asian Men’s Netball Championship 2017 after narrowly losing 50-51 to India in the final on Sunday in Kuala Lumpur. Pakistan’s Mohammad Akhtar scored 26 points while Abid Ali scored 24. Earlier, an unbeaten Pakistan had edged past a strong Singapore side in the semi-final on Saturday to set up the grand finale with arch-rivals India, who had defeated hosts Malaysia in the other semi-final. Pakistan had beaten Sri Lanka, Malaysia, Singapore, Hong Kong in round games to reach the semi-finals.