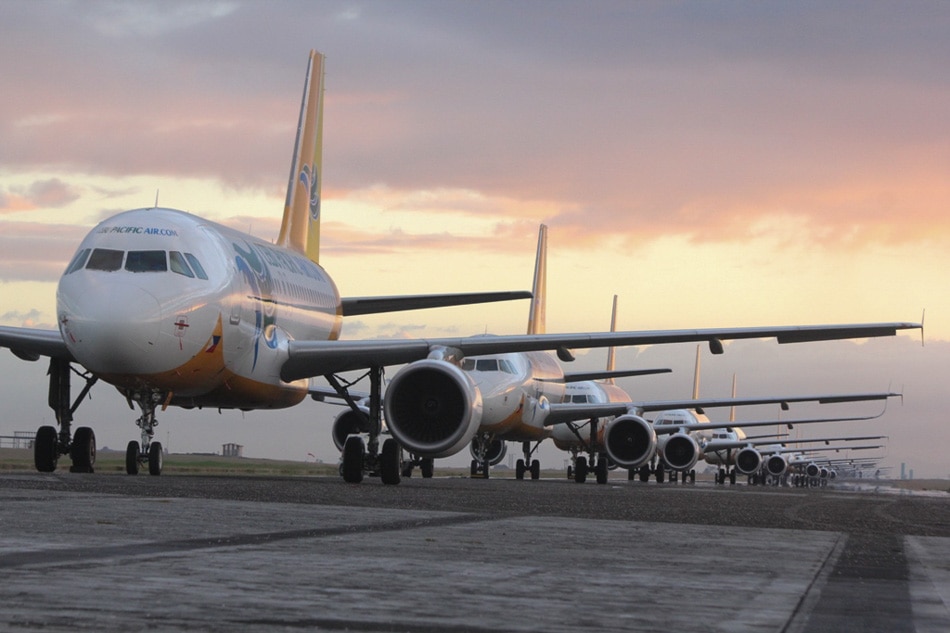 Cebu Pacific and Cebgo cancelled the following flights on Sunday:

Passengers of the affected flights were advised to contact the airlines for rebooking or refund options.

The provinces of Catanduanes and Camarines Sur were placed under tropical cyclone warning signal No. 4 Sunday due to the typhoon.

Nina is expected to leave the Philippine area of responsibility (PAR) on Wednesday.