Panama Papers: Two months after Adani brother set up firm in Bahamas, a request to change name to Shah 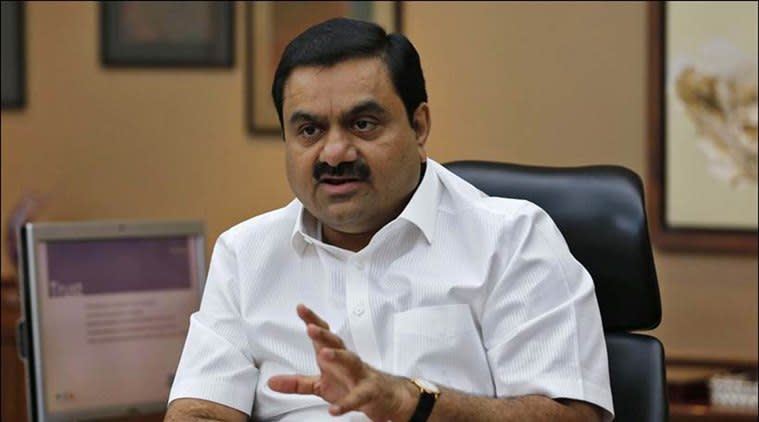 Vinod looks after the Adani Group’s overseas operations and his son Pranav is a director of Adani Enterprises Limited.

Vinod and his wife Ranjanben were its two directors and held equal stake in the company through a bearer share each. Mossack Fonseca was appointed the registered agent.

In July, 1995, GA International Inc sought to rename itself Agri Exports Limited. But the plan fell through because the proposed name was too similar to an existing international business company (IBC).

On April 24, 1996, Ranjanben resigned and Rakesh Shantilal Shah, according to the records, was appointed director in GA International Inc.

According to Mossack Fonseca records, GA International Inc formally resolved on September 23, 1996 that Vinod Shantilal Adani wished to be known as Vinod Shantilal Shah. The records duly corrected all documents, backdating since 1994.

In August 26, 1997, Mossack Fonseca received a request from one Fortress Management Ltd (Isle of Man), seeking details of the beneficial owner, directors and shareholders of GA International Inc. The company instructed the firm not to “release any information”.

On April 20, 2005, Vinod and Rakesh signed a resolution, replacing Mossack Fonseca with Overseas Management Company (Bahamas) as registered agent. The transfer was completed on July 21, 2005.

During its 11-year stint as the registered agent, Mossack Fonseca was asked by GA International Inc to issue Certificates of Incorporation and Good Standing on several occasions.

When The Indian Express sought comments, both Vinod and Rakesh Adani declined to respond.