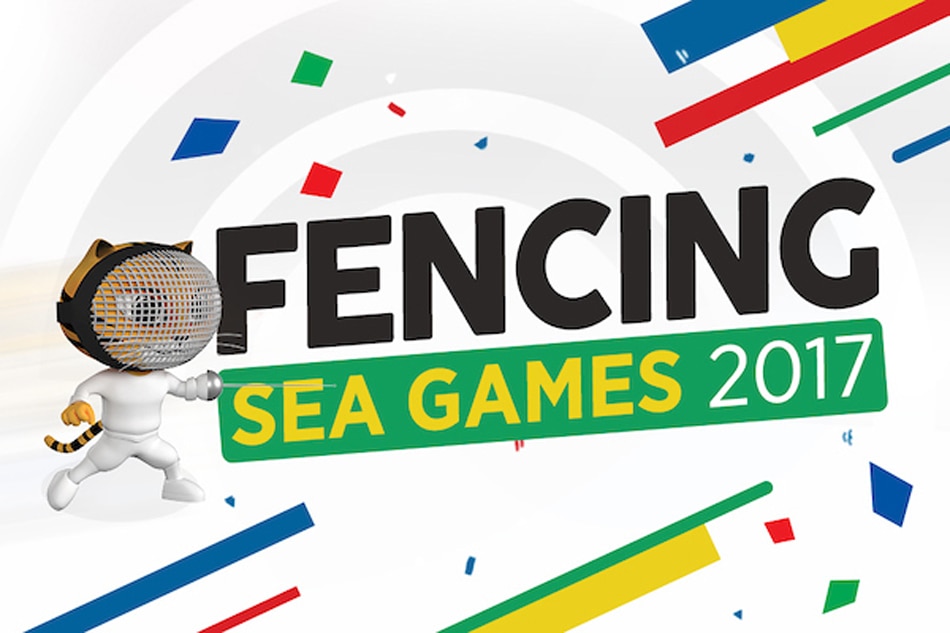 KUALA LUMPUR – Filipino fencers will try to snap a six-year gold-medal drought when they open their bid in the fencing competition of the 29th Southeast Asian Games Monday at the MITEC Hall A here.

Swinging into action are Donnie Navarro and Eric Brando II in the men’s individual sabre event and Maxine Esteban and Samantha Catantan in the women’s individual foil competition.

Former fencing secretary general Marilee Estampador, who will be the technical director of the SEA Games fencing competition, admitted that “most of these fencers are young and promising but still lack international experience.”

“We hope they can do well in this SEA Games,” Estampador said.

Among the Pinoy campaigners to watch out for is two-time SEA Games silver medalist Harlene Raguin, who narrowly missed bagging the gold in the women’s epee battle in the previous SEA Games in Singapore.

Comfortably ahead in the early stages, the 32-year-old veteran eventually folded to Vietnam Tran Thi Len, 7-11, in the finals.

“This could be my last SEA Games because I am not getting any younger,” said the tall and lean mother of two children before the team left for Kuala Lumpur.

The last Filipino fencer to capture a gold medal in the regional meet was retired national athlete Wally Mendoza, who ruled the men’s individual sabre contest in the Palembang SEA Games in 2011.

The Pinoy swordsmen brought home four silvers and two bronzes from the Singapore biennial meet after their sport was dropped from the Myanmar edition in 2013.