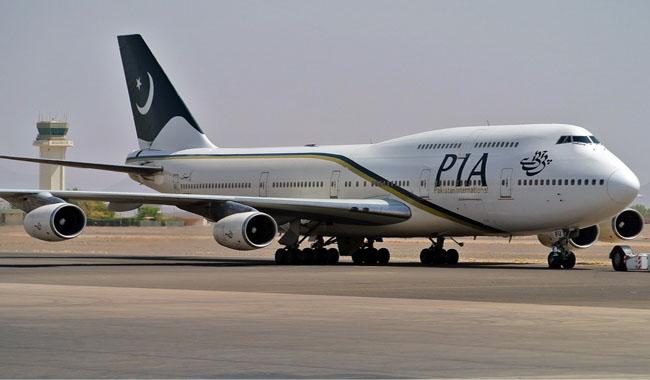 KARACHI: The Pakistan International Airlines on Sunday asked passengers not to bring Samsung’s Galaxy Note 7 on its carriers, a move that followed the similar bans by multiple airlines because of the risk of batteries exploding in “phablet” smartphone.

Samsung last week suspended sales of its latest flagship smartphone and announced a recall of 2.5 million units already sold, after faulty batteries caused some handsets to explode during charging.

Since then, airlines or air safety agencies around the world have warned passengers against using them on flights.

On Friday, the US Consumer Product Safety Commission urged Note 7 owners to stop using it.

Dubai´s Emirates Airline, the largest Middle East carrier, said it will comply “immediately” with the instruction from civil aviation.

“This measure is to avoid the possibility of these devices´ batteries causing fires,” it said.

Another carrier in the United Arab Emirates, Etihad Airways, has already temporarily banned the use of the Galaxy Note 7 smartphones on board its flights, and the UAE also has two low-cost airlines, flydubai and Air Arabia.