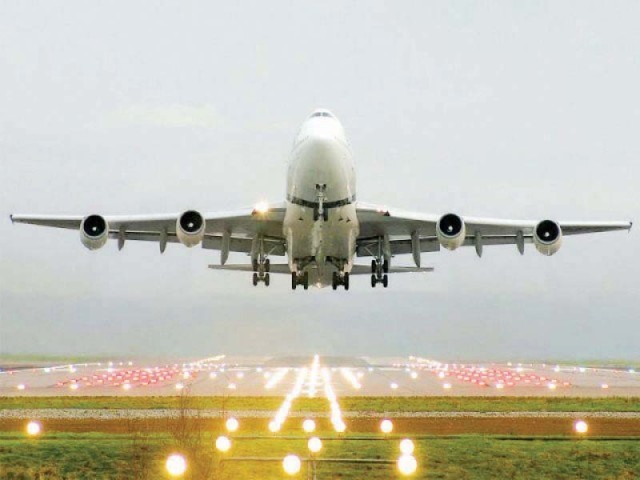 KARACHI: The Pakistan International Airlines (PIA) said Monday it has raised $130 million in fresh financing from a banking consortium, as the national flag carrier staggers under the weight of earlier loans totalling more than $3 billion.

According to a statement, the financing facility was arranged by United Bank Limited (UBL) and Credit Suisse Singapore as lead bankers, in addition to the state-run National Bank of Pakistan.

“The (financing) facility… will be utilised by PIA for its general working capital requirements and in improvement in passenger services,” the communiqué said. However, a PIA official requesting anonymity said the fresh loan might be utilised to help settle earlier loans.

The federal government tried to privatise the airline earlier this year but its 18,000 employees fiercely resisted. Two employees were killed in February as police tried to clamp down on protesting employees outside the airline’s head office in Karachi.