John Portman, who pioneered modern hotel design and whose reach spanned from his native United States to Asia, has died aged 93.

“A pioneering architect, entrepreneur, artist and philanthropist, Mr Portman changed the skylines of cities around the world and impacted the lives of many in Atlanta and abroad,” John Portman & Associates said on its website.

Portman made history in 1967 with the Hyatt Regency Atlanta, whose 22-storey sky-lit atrium marked a break from the “confining environment” of traditional city hotels, the firm’s biographical website on the architect said. 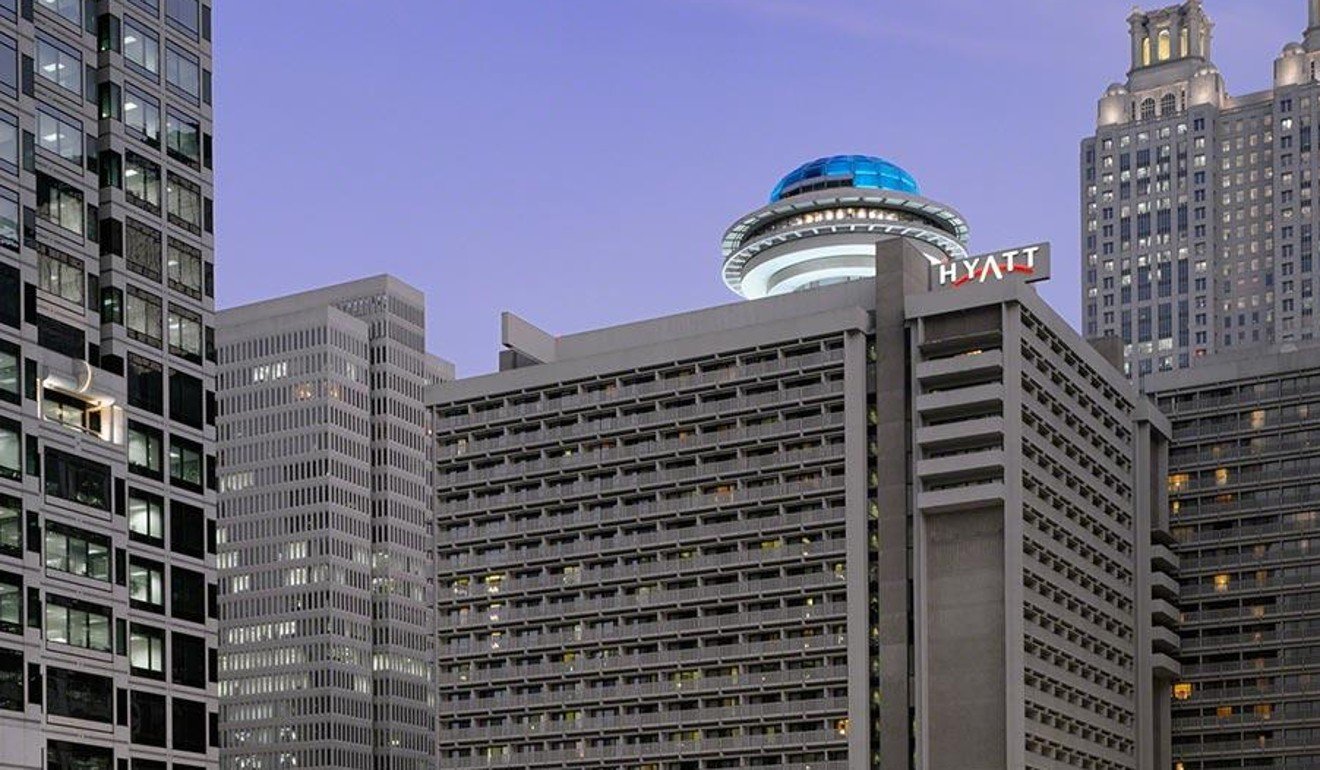 The hotel is one of three anchoring the convention district in his home city of Atlanta, Georgia, where Portman’s 14-block Peachtree Centre, which opened in 1961, helped establish Atlanta as one of the nation’s leading convention cities, the site said.

It added that he designed and developed the centre without any public funds.

“By acting as both architect and real estate developer on many of his projects, Mr Portman forged a career that was unique among his contemporaries: half artist, half savvy businessman,” The New York Times wrote in a 2011 profile and interview with him. 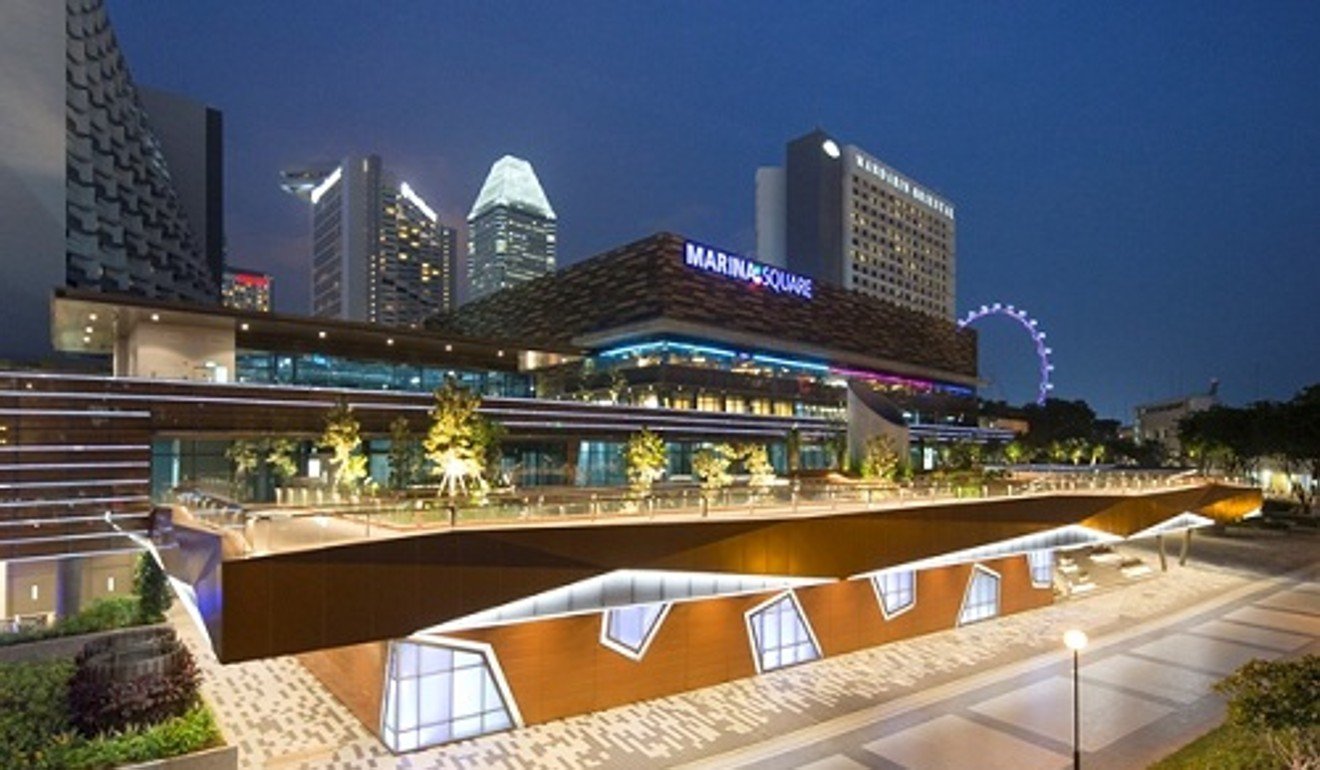 Among Portman’s other works were the mixed-use Embarcadero Centre, which spanned four blocks and redeveloped the San Francisco waterfront starting in 1968, and Detroit’s Renaissance Centre, another mixed-use project that was an effort to transform a battered city in the 1970s.

In Asia, Portman designed Marina Square, a complex of convention hotels and retail space in Singapore.

China and India are home to some of his other projects, including the Shanghai Centre and Beijing Yintai Centre, Cap Square in Kuala Lumpur, Malaysia and Taj Wellington Mews Luxury Residences in Mumbai, India.

The biographical site says Portman “drew on a philosophy of self-reliance which was strongly influenced by the writings of Ralph Waldo Emerson. His architecture was impacted by the teachings of Frank Lloyd Wright,” one of the 20th century’s most influential building designers.

Portman’s firm said that despite the loss of their founder, “we are honoured to continue in his legacy and memory.”

Previous 'Made in Vietnam' export boom defies US trade threats
Next New Year 2018 fireworks: Best places to watch the skies light up live in Philippines and Singapore